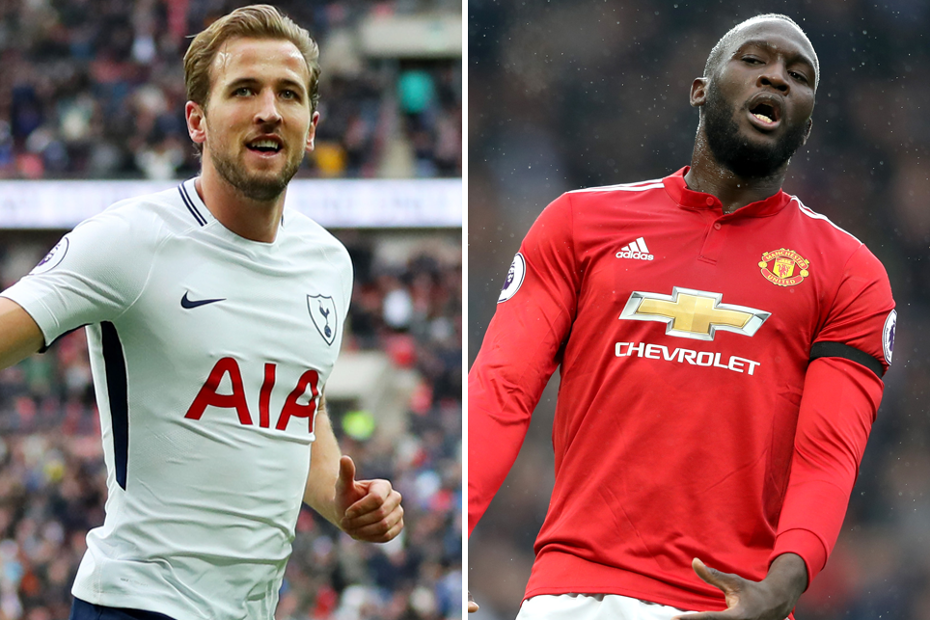 The return of Harry Kane (£12.7m) to action has sparked major changes in Fantasy Premier League forward lines, with Romelu Lukaku (£11.6m) among the casualties.

Just 16 minutes from the bench in Tottenham Hotspur's win at Chelsea last weekend has been enough to make Kane the top transfer target ahead of Saturday's 11:30 BST deadline.

More than 159,000 have bought Kane ahead of his trip to Stoke City.

This follows sales of over 1.1million over the previous two Gameweeks after the striker's ankle injury against AFC Bournemouth.

Lukaku and Roberto Firmino (£9.7m) have been the forwards most affected. Over 39,000 have made the direct swap to Kane.

While Firmino’s form has faltered, with just one goal and an assist in his last four Gameweeks, Lukaku has improved his output ahead of a favourable run-in.

He has supplied four goals and two assists in his last six matches.

Manchester United are also one of only six sides who will play twice in both Gameweek 34 and Gameweek 37.

But the popularity of Pierre-Emerick Aubameyang (£10.8m) is also on the rise.

Having averaged 6.5 points per match, the Arsenal forward is second only to Kane for transfers in ahead of his home meeting with Southampton.