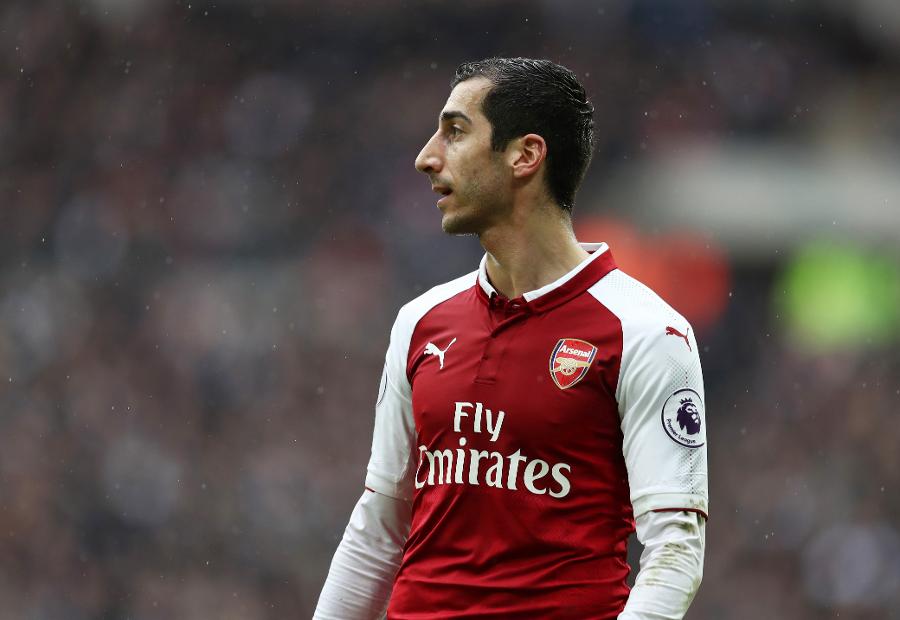 Forced off during Arsenal's 4-1 UEFA Europa League win over CSKA Moscow, the Armenian will miss the Gameweek 33 visit from Southampton.

His owners have been quick to seek a solution. More than 65,000 have sold the midfielder ahead of Saturday's 11:30 BST deadline.

Mkhitaryan is second only to Mohamed Salah (£10.7m) for sales over the last 24 hours.

His absence could promote Alex Iwobi (£5.1m) as a cut-price route into the Arsenal midfield for the season run-in.

Arsenal play twice in Gameweek 37 and only one of their remaining seven opponents score more than three in the Fixture Difficulty Rankings (FDR).

The setback for Mkhitaryan compounds the current midfield dilemma for FPL managers.

The availability of Salah is the biggest issue. The most-owned player in FPL remains a doubt for Saturday's early kick-off with Everton.

The Egyptian, who is owned by 61.8 per cent of managers, limped out of Liverpool's UEFA Champions League quarter-final win over Manchester City on Wednesday.

With the return leg on Tuesday, Jurgen Klopp could manage Salah's minutes at Goodison Park, if fit.

Dominic Solanke (£4.6m) and Danny Ings (£5.4m) are in line to benefit from any rotation in the Merseyside derby.

Another recent midfield favourite, Junior Stanislas (£6.0m), has been ruled out for the remainder of the season after a knee injury in the Gameweek 32 draw with Watford.

Jordon Ibe (£4.7m) could benefit from a continued run of starts, including this Saturday's visit from Crystal Palace.

The Cherries are one of only eight sides to play twice in Gameweek 34.

Ibe will face a trip to former club Liverpool and has Manchester United at home over those two fixtures.