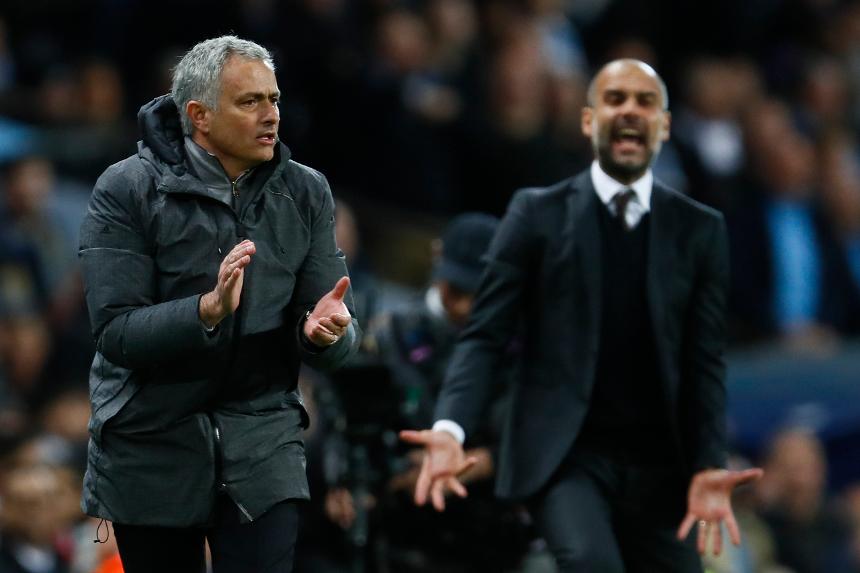 Silva and Gundogan show depth of class at City

This Saturday’s match between Manchester City and Manchester United is generating interest around the world like no Premier League match has ever before.

A record 28 Premier League broadcast partners from across the globe will be at Etihad Stadium, where a win for City will crown them champions.

The match will be broadcast live in the UK on Sky Sports and international broadcasters such as NBC Sports, beIN Sports, DirecTV Latin America and ESPN Brasil will also be there.

But, such is the interest in the match between the teams first and second in the table that RCTi, the rights-holder in Indonesia, will be attending its first Premier League match on Saturday.

The busiest Premier League fixtures for attendance by broadcasters until now had been Chelsea’s home fixtures with Manchester City, in 2014/15 and 2016/17. On those occasions, 26 broadcast partners attended.

Over the last five years, the record for the number of attending broadcasters has been broken on many occasions. For the Manchester derby, almost six years ago, there were 19 broadcasters on site.

All the outlets will be sending their own television crews and reporters to cover the match on Saturday.

There will be pitchside coverage from 21 broadcasters ahead of kick-off, with 40 broadcast cameras being used throughout the day.

In addition, Premier League Productions will ensure that the 80+ Premier League broadcast partners will have access to footage of a match that will be available to view in one billion homes across 189 countries.