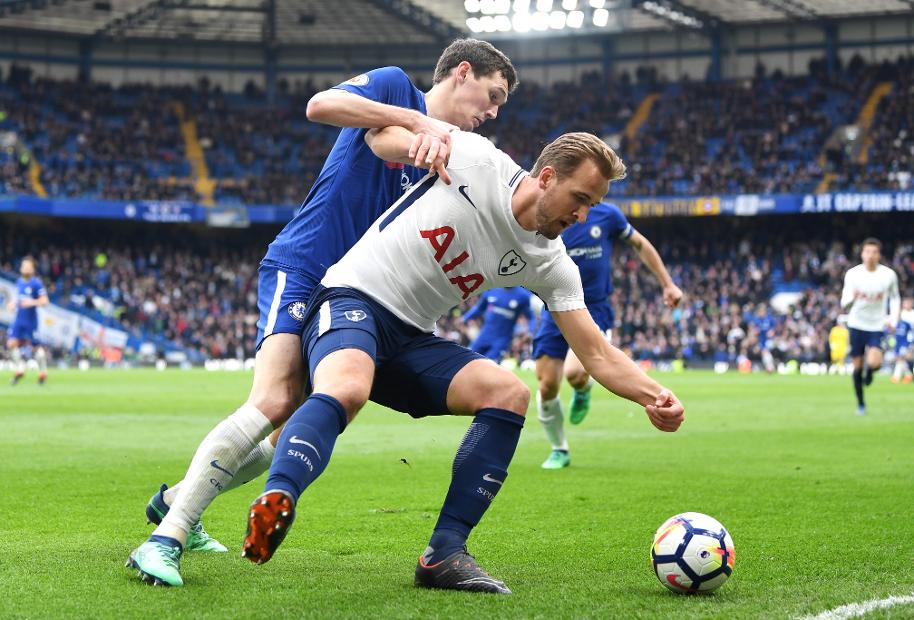 It took just a 16-minute appearance for Harry Kane (£12.7m) to turn the Fantasy Premier League market on its head.

The Tottenham Hotspur striker made an unexpected return to the squad in Sunday’s 3-1 win at Stamford Bridge.

He was introduced from the bench late on and now looks well placed to earn a recall for a visit to Stoke City.

FPL managers are wasting no time to swoop.

Kane is already the most-signed player ahead of Gameweek 33, earning more than 42,000 new owners.

Roberto Firmino (£9.7m) is suffering heavy sales as a result of the clamour for Kane.

The Brazilian has more transfers out (39,000+) than any player, having produced a single goal and assist in his last four Gameweeks.

That is despite the Manchester United striker supplying four goals and two assists in his last six Gameweeks.

The Belgian’s Gameweek 33 fixture at rivals Manchester City is a likely factor behind the trade.

He has an exceptional recent record against the Potters, scoring eight goals in his last four meetings.

Like Man Utd, Kane and Spurs then have two fixtures in Gameweek 34.

They host Man City before making the midweek trip to Brighton & Hove Albion in that Double Gameweek.

That makes Kane a top target for those managers playing the Wildcard at this time.

Without the chip to play, managers must decide whether to use transfers ahead of his Double Gameweek.

But he has produced just a single double-figure score in his last eight Gameweek starts.

Comparing that to the last eight starts of rival FPL forwards, he is tied with Firmino on 46 points, while Lukaku betters Kane on 48.

Managers should, therefore, be wary of selling those players and spending points on transfers to accommodate Kane.

Instead, it could be wise to save the Gameweek 33 transfer and consider him for Gameweek 34.

But with Spurs missing their fixture in Gameweek 35, there is also the option to delay the move.

Mauricio Pochettino’s side have a favourable run-in from that point.

They also have a second Double Gameweek to come, which will ensure that Kane is a favourite for the armband and a key option for those with the Triple Captain chip still to play.