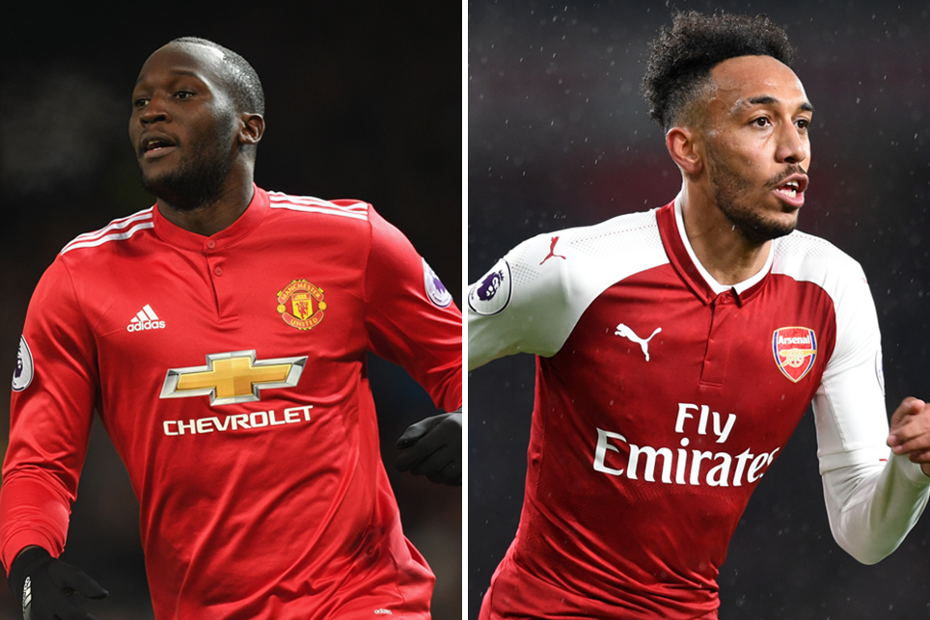 Big-name attackers can challenge the Fantasy king for captaincy Gameweek 32, says The Scout

The battle to be United's second top scorer External Link
GW34 targets: Lukaku too good to ignore
GW32 Ones to watch: Pierre-Emerick Aubameyang

The Liverpool midfielder has been the top pick for the armband in four of the last five Gameweeks.

On the back of a season-high 29 points against Watford, he looks likely to be the favourite once more.

Salah is set to face a Crystal Palace defence who have kept only two clean sheets at Selhurst Park all season.

Away joy for Salah

The Egyptian was limited to a 29-minute appearance against them at Anfield in Gameweek 2, but will look to build on his impressive away form in Saturday's encounter.

Salah has scored 11 goals and registered 16 big chances away from home, more than any other player.

The Tottenham Hotspur striker looks set to miss out in Gameweek 32 as he continues his recovery from an ankle injury.

That paves the way for Lukaku and Aubameyang to rival Salah.

Lukaku has eight goals and two assists in his last 11 matches in all competitions for Manchester United.

Swansea City travel to Old Trafford having conceded 259 shots on goal away from home. Only West Ham United, with 279, have allowed more.

Aubameyang is second only to Lukaku for transfers in ahead of Saturday's 11.30 BST deadline.

The Arsenal striker has claimed three goals and an assist in five appearances.

He has recorded seven shots on target and has been presented with six big chances over Gameweeks 26-30.

Only Kane, with 10 shots and eight chances, betters him on either count over that five-match period.

Aubameyang is set to play a Stoke City side who have only two clean sheets away from home and have faced 92 shots on target, second only to West Ham's 98.