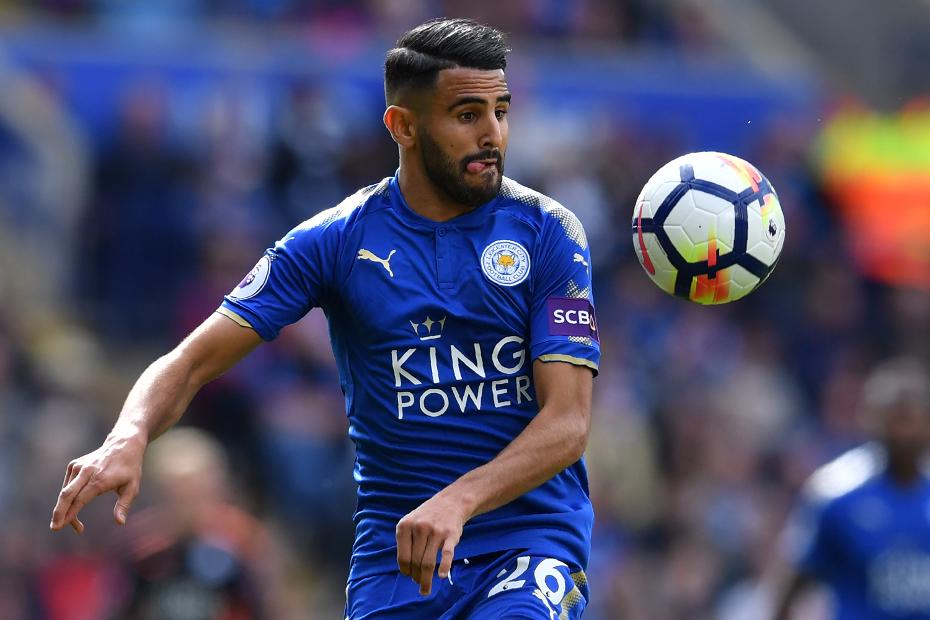 After his 29 points against Watford in Gameweek 31, ignoring Mohamed Salah (£10.7m) as a Fantasy Premier League captaincy pick looks a big risk.

But there are in-form alternatives to consider for Gameweek 32, should managers be willing.

The Leicester winger also produced an 11-point return in a 2-0 win over the Seagulls in Gameweek 2.

Gross averages 6.2 points a match at Amex Stadium and has scored or assisted 52 per cent of Brighton's goals in home matches when selected.

He will test a Leicester defence with only one clean sheet from their last 11 away trips.

Marko Arnautovic (£6.9m) warmed up for the visit of Southampton by scoring three goals for Austria over the international break.

Southampton take on West Ham United at London Stadium with only one clean sheet in 12 away matches.

Over his last six appearances, Arnautovic has fired nine shots on target.

Only Salah and Willian (£7.1m), with 11 apiece, have managed more among FPL midfielders.

David Silva (£8.1m) and Gabriel Jesus (£10.0m) could be instrumental for Manchester City's encounter with Everton.

Away from home, Silva has averaged an impressive 7.7 points per match and been involved in 41 per cent of his side's goals when on the pitch, more than any team-mate.

With Sergio Aguero (£11.7m) still an injury doubt, Jesus could lead the line against an Everton defence with one clean sheet from their previous 11 Gameweeks.

He returned to the scoresheet by netting Brazil's winner against Germany on Tuesday.