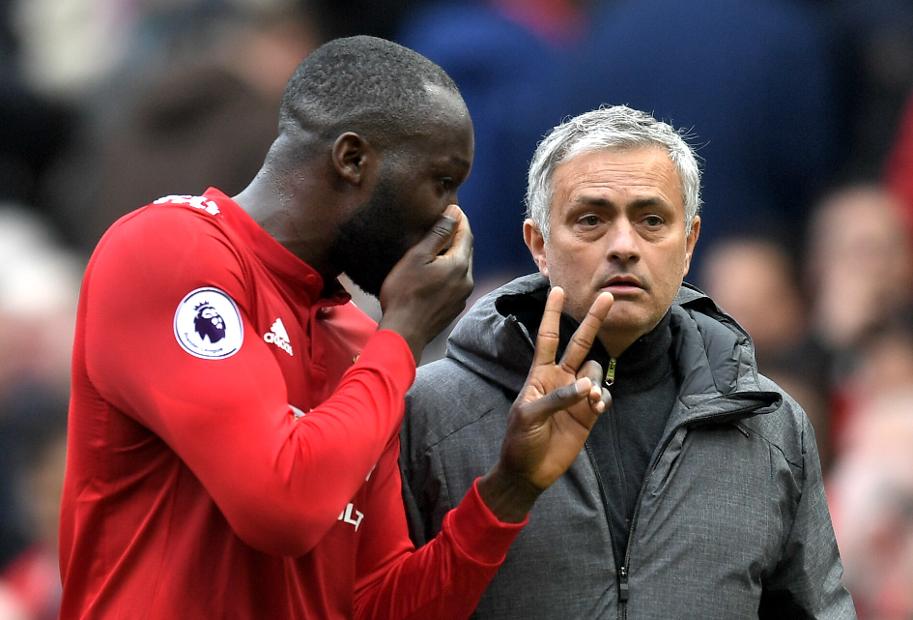 Manchester United striker is set to carry his electric form into two fixtures in one Gameweek, says The Scout

The Belgian has been sold more than 3.4million times this season, having previously been the most-owned player and part of 3m squads by Gameweek 10.

But with Manchester United having two Double Gameweeks to come, Lukaku is now the most-bought player as managers flood back for the striker's services.

Ten goals in his last 14 appearances in all competitions have also sparked the revival, with Lukaku poised to take his best form of the season into the Gameweek 34 fixtures at home to West Bromwich Albion and away to AFC Bournemouth.

Another forward on a hot streak, Vardy has five goals in his last seven Gameweeks and 10 in his last 15 appearances in all competitions.

His next four fixtures include Double Gameweek meetings away to Burnley and at home to Southampton.

Vardy’s ownership is set to beat his previous high of 1.1million, with more than 70,000 managers swooping ahead of Gameweek 32.

Now Murray’s appeal as the budget striker of choice is enhanced further by a Double Gameweek 34. He also has three home matches over the next four.

Along with midfielder Pascal Gross (£6.0m), Murray will likely be a key player over that run as the Seagulls bid to secure their safety.

He has scored or assisted 55 per cent of their goals when on the pitch.

The Southampton striker scored three goals from four starts in Gameweeks 15-19 before being sidelined by suspension and injury.

Still fighting back to full fitness, Austin’s progress should be monitored ahead of Gameweek 34.

Southampton will host Chelsea and travel to Leicester City for their two fixtures that Gameweek. The possibility of a revival under new manager Mark Hughes and the motivation of a relegation battle could get Austin firing once more.