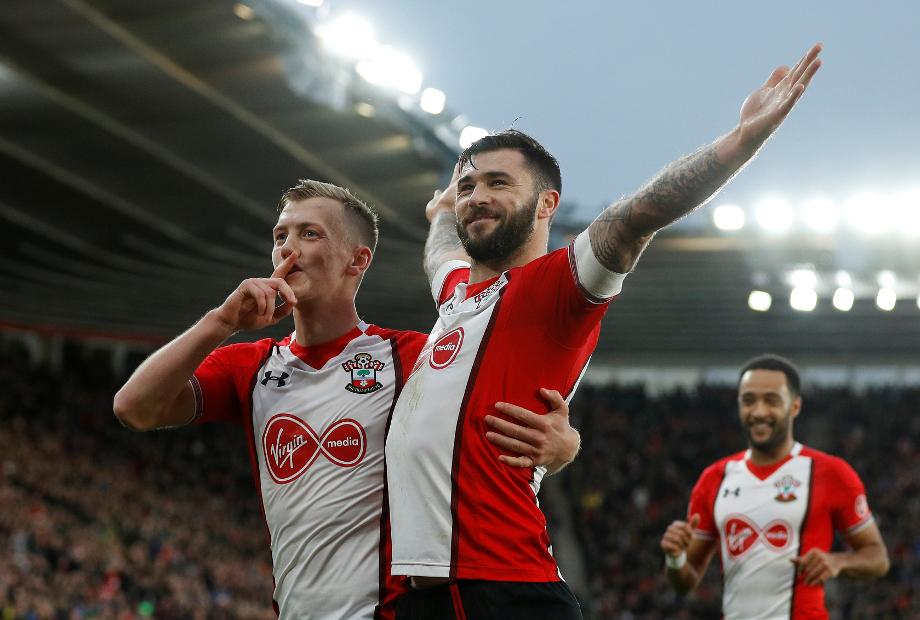 Austin hails Hughes impact External Link
FPL Draft: What you need to know
Get FPL Draft tips from the experts

The race to win the Clash Across the Pond Fantasy Premier League Draft league continues.

Paul McKinnon still leads the way for the UK pundits, with Neal Thurman giving chase for the US only four points behind.

But the UK's Mark Sutherns sits third and has not given up hope of closing a 10-point gap over the final seven Gameweeks.

We caught up with the Draft expert's plans for the run-in and how other managers can benefit.

I face important head-to-heads over those Gameweeks, against both the managers above me in the league.

My recruitment through free agents and waivers will be more crucial than ever, and my watchlist is already made up ahead of Friday's deadline.

The striker could return to the Southampton squad at West Ham United on Saturday and will almost certainly figure in two fixtures over Gameweek 34.

Austin has been out since Gameweek 19, so he could well be a free agent in your league.

He scored six goals from five starts prior to his suspension and hamstring injury.

Impressively, Austin has averaged a shot every 22.1 minutes over the season. Only Harry Kane, with a shot every 15.0 minutes, and Sergio Aguero, every 21.4 minutes, can better that rate among regular starting strikers.

That hints at Austin being vital from this point on, not only to Southampton but also to the Draft managers who manage to pick him up.

The forward will be highly motivated over the remaining Gameweeks, keen to make up for his absence and help ease Southampton's relegation battle.

He returns from suspension for Swansea City in Gameweek 34 and, like Austin, will be aiming to score the goals that keep his team away from the bottom three.

These are two players I'm hoping can inspire my own late rally. They might just do same for your line-up.