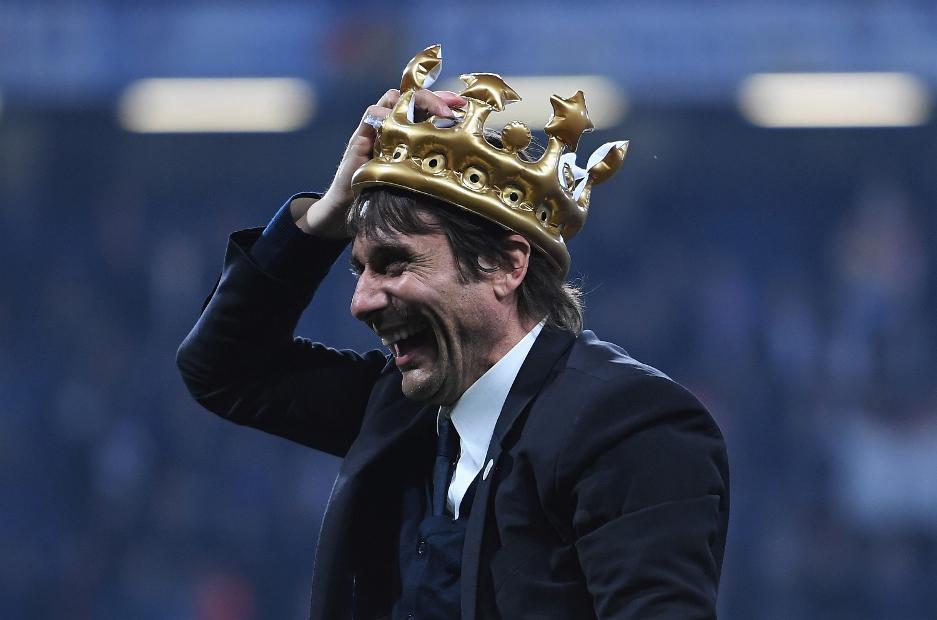 The Scout on how managers can surge up the rankings by using the Wildcard, Bench Boost and Free Hit in tandem

The Fantasy Premier League chips ensure that nothing can be taken for granted until the last whistle of the season is blown.

Managers trailing in their mini-leagues but with chips left to play still have a great opportunity to make up ground.

While Triple Captain is often best used in isolation, by combining one or more of the other chips, using one to plan for another, it could lead to a big rise in rank.

The power of three

As an example, there are 4,678 among the top 10,000 ranked managers who are yet to use their second Wildcard.

However, only 1,263 of them also have their Bench Boost and Free Hit chip available.

This gives a possible advantage to those who do.

Doubling up Wildcard and Bench Boost

The Wildcard will always be effective at this time of a season, particularly when used to plan for Double Gameweeks, when teams play more than once in a single Gameweek.

However, managers who also have the Bench Boost can use their Wildcard to build a squad made up of players who have a Double Gameweek.

By doing so, they can potentially field 15 players all playing twice.

The Free Hit is also vital to this strategy.

With Gameweek 34 revealed as the first of two Double Gameweeks on Thursday, this will be followed by only six fixtures in Gameweek 35 due to the FA Cup semi-finals.

Those managers with the Free Hit still available, therefore, have an advantage.

They can shape the best possible squad for Gameweek 34 and use the Bench Boost chip ahead of the deadline to maximise the number of players with two fixtures.

These managers will have no regard for the postponements to immediately follow in Gameweek 35 as they can then play the Free Hit to replace inactive players for that Gameweek only.

As it stands, only 12.6 per cent of the top 10,000 managers have that opportunity. It could lead to a major shake-up in the rankings.

If we look at a bigger group of "active" managers – those who have made a transfer in the last three Gameweeks – the results are also significant.

Only 49 per cent of these managers have their Wildcard left to play.

More significantly, just 20 per cent have all of the Wildcard, Bench Boost and Free Hit still in hand.

Squad selection remains essential, but if you are in that group or have chips left to play, an end-of-season surge is within reach.