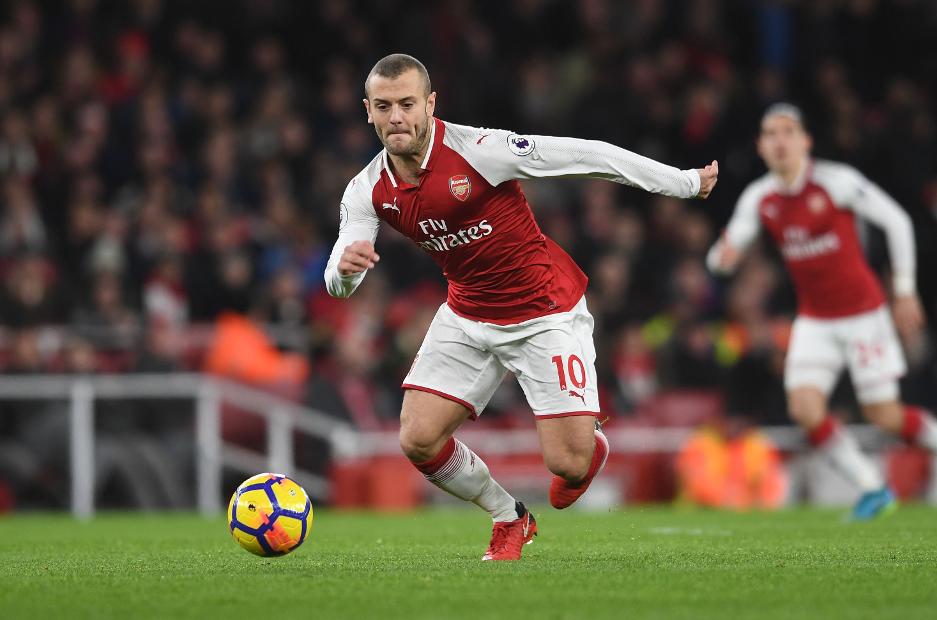 Mo Elneny signs contract extension External Link
How many points do a team need to stay up?

Jack Wilshere is back in training for Arsenal after a knee problem that forced him to withdraw from international duty with England.

Alexandre Lacazette (knee) is also in contention but not match fit after more than six weeks out.

Stoke City's Eric Maxim Choupo-Moting has been ruled out for a number of weeks with a groin injury.

Mame Biram Diouf (shoulder) could return after he was fit enough to play for Senegal over the international break. Charlie Adam is suspended.

Arsenal’s current run of 12 consecutive home top-flight wins against Stoke City is their longest winning run in their history in the top tier.

Stoke City were 1-0 winners at bet365 Stadium earlier this season and can complete a league double over Arsenal for the first time since 1975/76.

A competition-high 72.9 per cent of Arsenal’s Premier League points this season have been won in home matches, 35 out of 48.

The Potters are winless in their last 17 PL matches in London (D6 L11), since a 2-1 triumph at Tottenham Hotspur in November 2014.

Arsenal: Bould: How we must approach this match
Stoke: Lambert: Our Emirates history means nothing