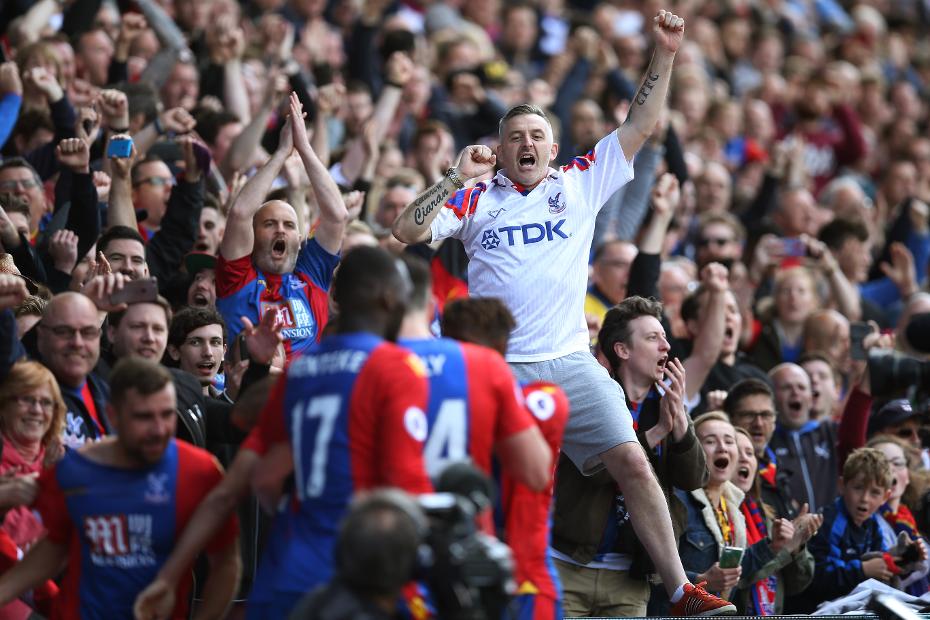 With so many Premier League clubs fearing relegation, a look at whether 40 points can really guarantee safety

It has often been said by players and managers that 40 points is the mark a team need to guarantee Premier League safety.

But history has shown that while this tally is no guarantee of avoiding relegation, more often than not, a lower total has been enough.

Since the league was cut to 20 teams in 1995/96, the average points required to avoid the drop has been much lower than 40.

Over the past 22 seasons, the 18th-placed team, the highest to go down, have averaged 35.8 points.

So, 36 points would have been enough to stay up on at least 10 occasions.

Teams with 37 points would have retained their Premier League status in 15 of the past 22 seasons.

West Bromwich Albion have shown that even fewer points can still suffice.

Their 34 points in 2004/05 make them the team with the fewest points to remain in the Premier League.

However, in 2009/10, only 31 points would have sufficed for safety. That was because 30 points were all that the 18th and 19th-placed teams, Burnley and Hull City, each earned.

But that total is unlikely to be enough this season with Southampton, in 18th, already on 28 points with eight matches to play.

Exception to the rule

Fans of West Ham United know all too well that even the mythical 40-point barrier may not be enough.

The Hammers went down in 2002/03 despite totalling 42 points, the highest total for a relegated side.

Only two other teams have finished in the bottom three with 40 points: Sunderland, in 1996/97, and Bolton Wanderers, in the next campaign.

Most of the teams battling in the lower half of the table will be hoping that 40 points will retain its mythical status this season.

The battle for safety