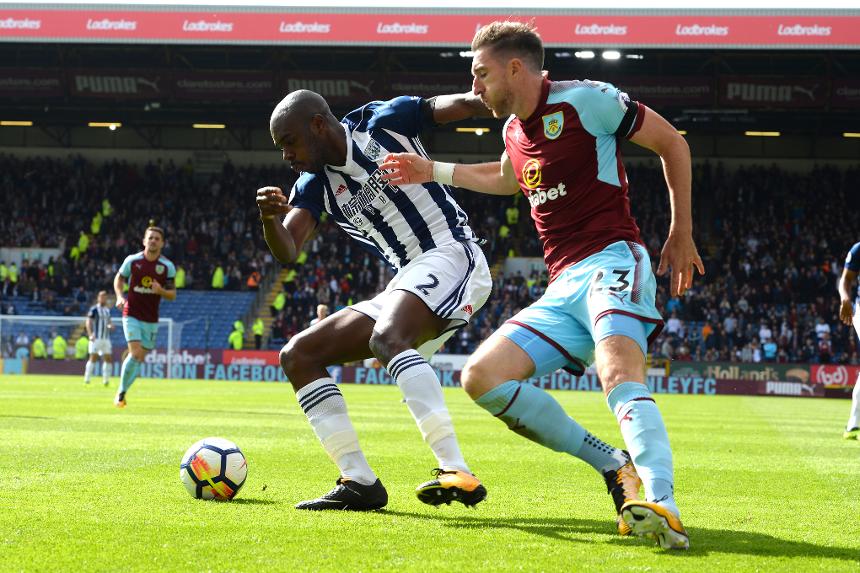 Evans: We will carry on fighting External Link

The match comes too soon for long-term absentees Nacer Chadli and Daniel Sturridge (both thigh).

Burnley may give goalkeeper Tom Heaton (shoulder) one more week before considering him for a first-team recall.

Scott Arfield has been ruled out but Johann Berg Gudmundsson is expected to be fit after a minor knock on international duty.

West Bromwich Albon have won nine of their last 10 home league matches against Burnley (D1), winning the last two each by a 4-0 scoreline.

West Brom can do a league double over Burnley for the first time since 2001/02, when they finished second to Manchester City in the second tier to gain promotion to the Premier League.

Burnley have played three PL matches against sides starting the day bottom of the table and are yet to win (D1 L2).