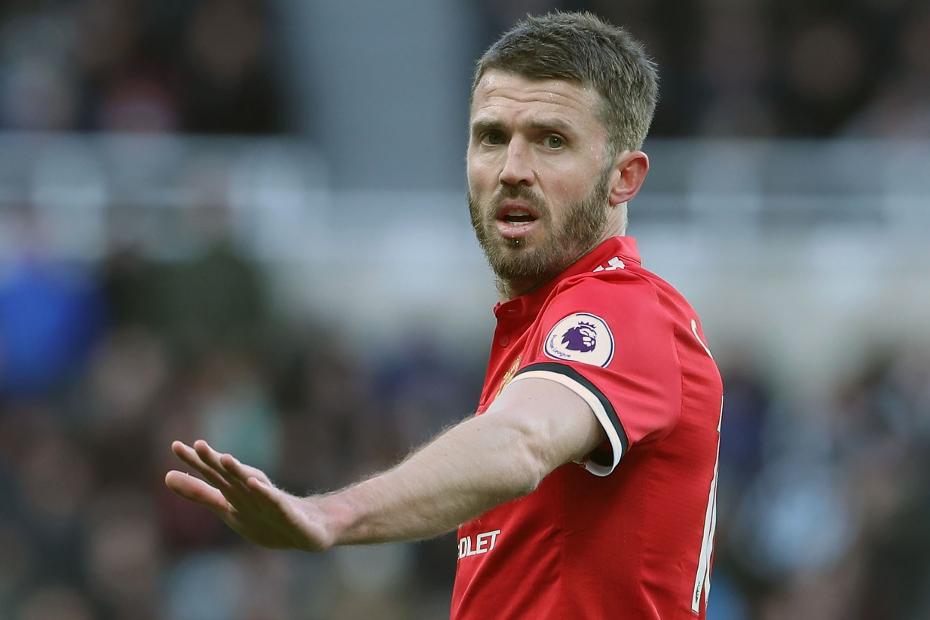 Michael Carrick has confirmed he will retire at the end of this season.

The 36-year-old Manchester United midfielder has made 315 Premier League appearances for the club since arriving from Tottenham Hotspur in 2006, leaving him sixth on the all-time list at Old Trafford.

Overall, he has played 480 times in the Premier League for United, Spurs and West Ham United, making his PL debut for the Hammers at Bradford City in 28 August, 1999.

"There comes a time when, as much as you like or don’t like it, your body tells you it’s time to stop playing football," Carrick told Man Utd's official website.

"That’s pretty much where I’m at, which is fine. It’s something you have to accept."

Carrick added that he was likely to become part of Jose Mourinho's backroom staff.

"We're still talking about it, to be honest, so there's nothing totally confirmed as yet," he said. "But it's looking likely, yes."