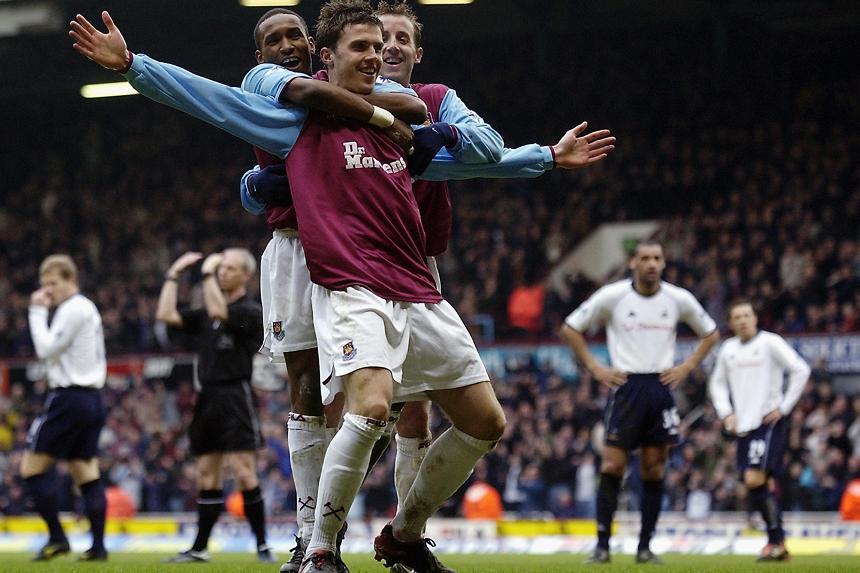 Before Michael Carrick won five Premier League titles and the UEFA Champions League in his first 11 years at Manchester United, Don Hutchison felt he was destined to reach the very top when they played together at West Ham United.

Picking his dream five-a-side team of former team-mates in the video below, Hutchison said: “I always knew Michael would be destined for big things. I always thought he would play for a huge football club.

“I used to look at him and think, he's just a Rolls-Royce. He's just got so many gears he can go through and his passing ability is second to none.”