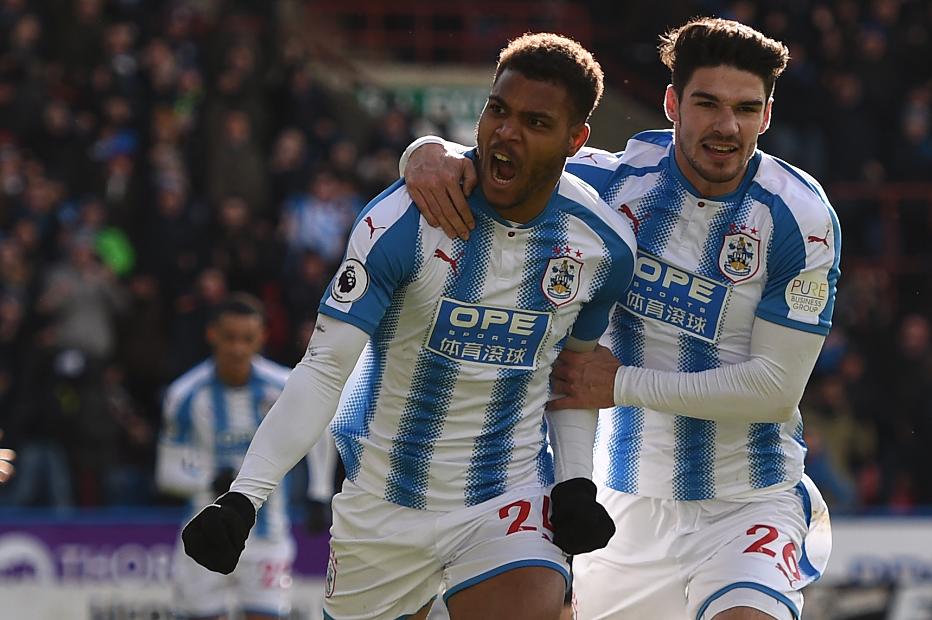 Huddersfield Town can be a gift to Fantasy Premier League managers over the forthcoming Gameweeks, starting this weekend.

With a run of five opponents who all score only two in the Fixture Difficulty Rankings (FDR), David Wagner's squad offers appealing cut-price options across the positions.

Two such candidates make the Gameweek 30 selection for their match with Swansea City, as The Scout sets his line-up in a 3-4-3.

The Slovakian impressed with a clean sheet on his home debut against Manchester United in Gameweek 27. He now faces a Southampton side who have created four big chances over their last four outings. Only Stoke City, with two, have produced fewer.

Chelsea have kept five clean sheets from their last six home matches ahead of the visit of Crystal Palace. Alonso remains the pick of their options. His 53 shots are more than any other FPL defender and is second only to the 64 of Alvaro Morata (£10.4m) in Chelsea's ranks.

Ranked second among FPL defenders with 289 clearances, blocks and interceptions (CBI) and with 54 tackles won, Schindler is always in the mix for bonus points when Huddersfield Town shut out their opponents. He has a home meeting with Swansea, whose 97 shots and 11 big chances away from home are the lowest in the league.

No defender can better Cresswell's six assists, while only Manuel Lanzini (£6.6m), with 32, has created more than his 31 chances for West Ham United. Cresswell's opponents, Burnley, arrive at the London Stadium with only one goal from their last four away trips.

Even when he faces a visit to the Premier League's most miserly home defence, in Manchester United, it is impossible to ignore Salah's claims. He has scored in his last five Gameweeks and four of his previous five starts in away matches.

With a goal or an assist in four of his last five Gameweek appearances, Sane travels to Stoke as Manchester City's form player. He is the top transfer target ahead of Saturday's 11:30 GMT deadline, after scoring and providing an assist in the reverse fixture in Gameweek 8, a 7-2 victory.

The Everton winger will look to rekindle the early form on Merseyside that brought two goals and an assist in his first two home matches. Walcott hosts a Brighton & Hove Albion defence without a clean sheet in their last eight matches and only one in their previous eight away trips.

Six goals and an assist in his last eight Gameweek starts underlines the form and points potential on offer for the home match against Palace. Hazard tops the Chelsea ranks with 19 shots and 22 chances created over that eight-match spell.

The most-bought FPL forward ahead of Gameweek 30, Murray has five goals in as many starts going into his trip to Goodison Park. Brighton have recorded 64 shots over the last four Gameweeks, more than any other side. Meanwhile, Everton are without a clean sheet in nine matches.

Huddersfield Town's top scorer with six goals, the Benin forward has 25 points from his last three Gameweeks. At John Smith's Stadium Mounie will take on a Swansea City defence who are without a clean sheet away from home since Gameweek 5, a run of 11 matches.

Scorer of a hat-trick in his last trip to Vitality Stadium in 2015/16, Kane will be backed to produce another big FPL tally when he visits AFC Bournemouth on Sunday. With 13 goals and 61 shots in away matches, more than any other player, he is our Gameweek captain.