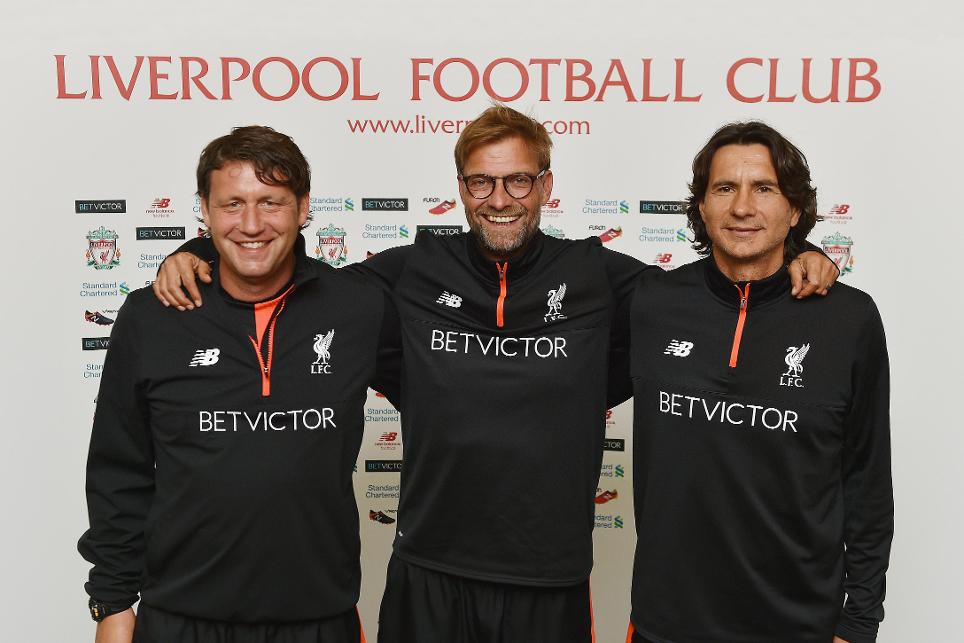 Jurgen Klopp is "honoured" to have signed a new long-term contract as Liverpool manager.

Liverpool announced this morning that the 49-year-old coach has committed his long-term future to the club.

Klopp guided the Reds to the League Cup and UEFA Europa League finals in 2015/16, as well as to eighth in the Premier League.

“It’s hard to express in words how honoured myself, Zeljko and Peter feel by the commitment shown in us by the ownership and the club in general,” he told liverpoolfc.com.

“We are very much at the beginning of our journey, but to already have the connection we have with this very special place is incredible.

“There is much to do and much to achieve and we look to do this by being the most completely together group anywhere in the world. That’s everyone and we all have responsibility for it - all of us who are part of this LFC family: players, staff, ownership and of course the supporters.”

Klopp’s men start the Premier League campaign with a trip to Arsenal at 4pm BST on Sunday 14 August.