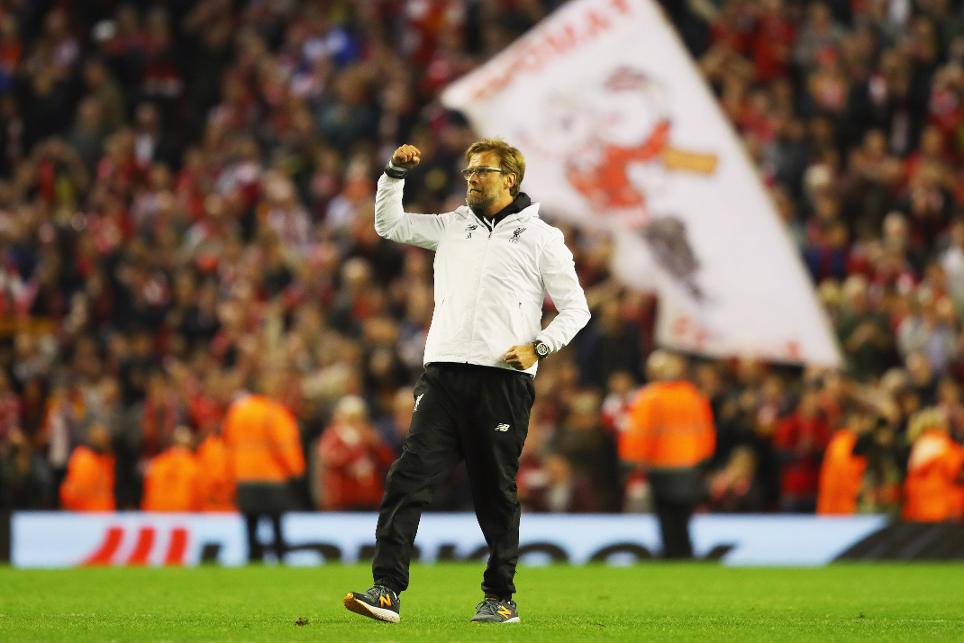 After the release of the 2016/17 Premier League fixtures minds are shifting towards the new season that starts on 13 August. Adrian Clarke looks at where each of 20 clubs might seek to improve. In the latest article, he focuses on Liverpool.

Mixing between a fairly settled 4-2-3-1 and 4-3-3, Liverpool made steady progress under Jurgen Klopp last term. But although at times they blew opponents away with fast, swashbuckling football, it was often hot and cold in 2015/16 for the Reds.

It is how Klopp’s side performs out of possession that will be at the forefront of the German’s thoughts ahead of his first full Premier League campaign, having taken over from Brendan Rodgers in October.

Conceding 50 goals last term, after 48 and 51 in the two previous years, Liverpool have not been solid enough at the back for quite some time.

Dealing poorly with crosses (especially from set-pieces), making individual errors, and failing to show any match-to-match consistency in the way they press rivals, Klopp has plenty of areas to work on this summer.

Going further to add three more defensive players, including a left-back and a holding midfielder, would give his squad a more resolute feel than it has at present.

Fitness is another facet of Liverpool’s play that must get better. Trying to adapt to their manager’s high-intensity tactics, the players ran out of steam too often last season.

As shown in the table below, they relinquished more leads than any of their direct Premier League rivals, something that cost them big as they slipped to an eighth-place finish.

Ensuring his players can deal with his physical demands, and introducing one or two athletic new players who suit his philosophy, are bound to be Klopp’s priorities.

Liverpool have been handed a demanding start to the 2016/17 season.

They travel to London to face Arsenal, Tottenham Hotspur and Chelsea in their first three away matches, with Leicester City and Jose Mourinho’s Manchester United due to come to Anfield before mid-October.

If Klopp gets his pre-season training right, and his new-look squad are fit and ready to implement his plans, these will be dangerous contests for their opponents.
Should they take a healthy points tally from the first eight matches, it could be the springboard for a very exciting campaign for Liverpool.