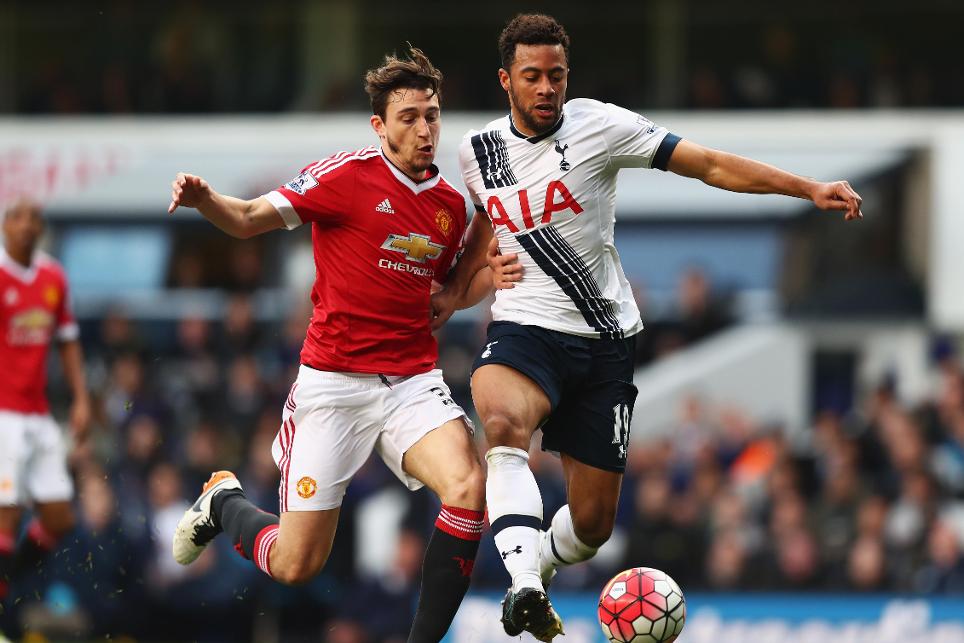 'Putting on the Spurs kit felt so good...' External Link

Ahead of the 2016/17 Premier League we look at players whose absence last season had an impact on their teams, and whose return could offer a major boost for the new campaign.

One of the standout midfielders in the Premier League in 2015/16, Mousa Dembele was vital to Tottenham Hotspur's bid for the title.

The 28-year-old, who joined Spurs from Fulham in 2012, made huge progress under Mauricio Pochettino's reign to become one of the top flight's most dynamic talents.

The north Londoners were one of the most impressive teams to watch and achieved a third-place finish but their reliance on Dembele was clear to see.

With the Belgian in the side, Spurs boasted a win percentage of 51.7% claiming an average of two points per match.

During the nine matches Dembele was unavailable for selection, though, Spurs dropped off in a number of key areas. Their win percentage fell to 44.4%, with their average goals for and against both suffering.

The Belgium international was a major influence for Spurs with and without the ball, providing attacking impetus with 83 completed dribbles, as well topping the White Hart Lane club's tackling charts with 104.

After Pochettino signed a long-term extension with the club, the Argentinian coach will hope for another shot at the Premier League title in 2016/17. Dembele could be a vital component to any future success.