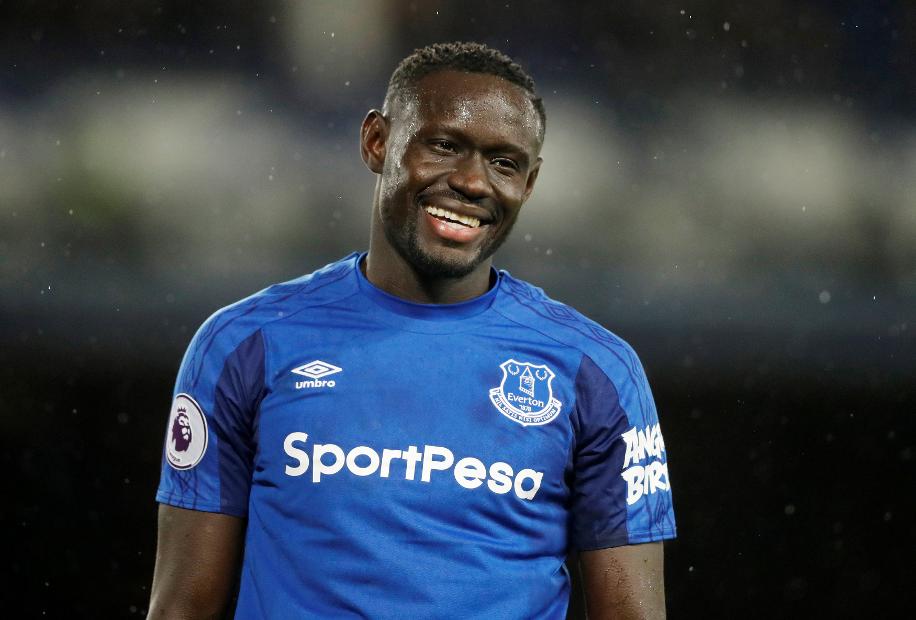 James Tarkowski and Chris Wood are both in contention to return for Burnley.

Everton have confirmed both Leighton Baines and Seamus Coleman will travel to Turf Moor.

Phil Jagielka has recovered from a knock but Eliaquim Mangala (knee), Ramiro Funes Mori (lacking match fitness) and James McCarthy (leg) are out.

Burnley, who won the reverse fixture at Goodison Park in October, have not won both league matches against Everton in a season since 1959/60, when they won the top-flight title.

There have been no draws in the last seven PL meetings between these sides. Everton have won four of the matches and Burnley have come out on top in the other three.

No player has scored more goals as a substitute this season than Everton’s Oumar Niasse (four, level with Anthony Martial and Olivier Giroud).