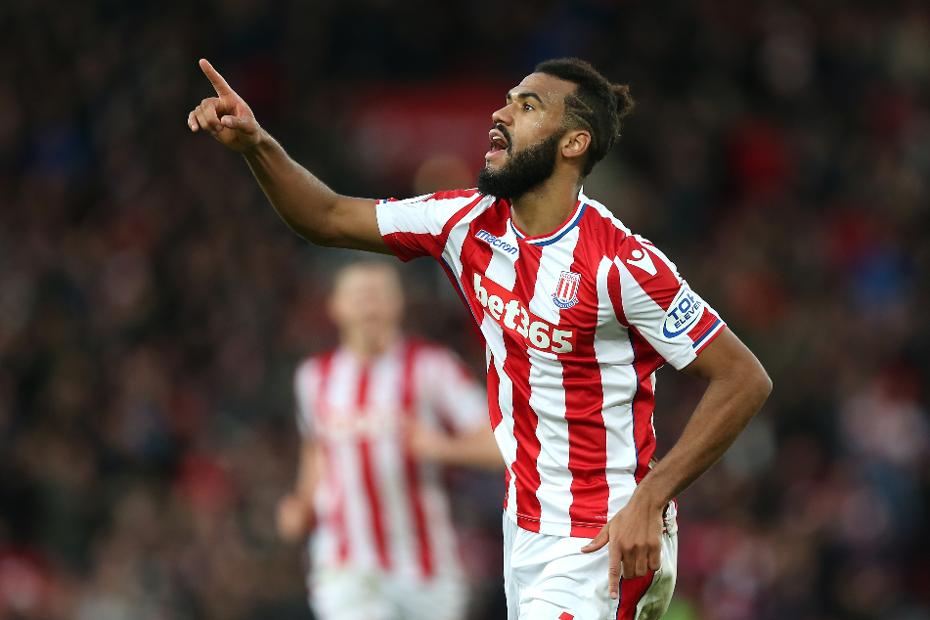 Stoke City forward Jese Rodriguez will be included in the squad after returning from compassionate leave, while Darren Fletcher is expected to shake off a knock.

Brighton & Hove Albion's new striker Jurgen Locadia could make his bow but Steve Sidwell and Jiri Skalak (both ankle) are still out.

Stoke City have won seven of their last nine home Premier League matches against promoted sides (L2), but have lost one such match this season (v Newcastle United on 1 January).

The Potters have alternated between not winning and winning in their last seven PL home matches (W3 D1 L3), drawing last time out against Watford.

Glenn Murray has scored in five of his last seven matches in all competitions, including each of the last three. The Brighton striker can score in four consecutive matches for the first time since December 2016.

Pascal Gross has been directly involved in 52% of Brighton’s 21 PL goals this season (five goals, six assists), the highest ratio of any player in the competition. However, only two of these 11 goal involvements have come in away matches (two assists).