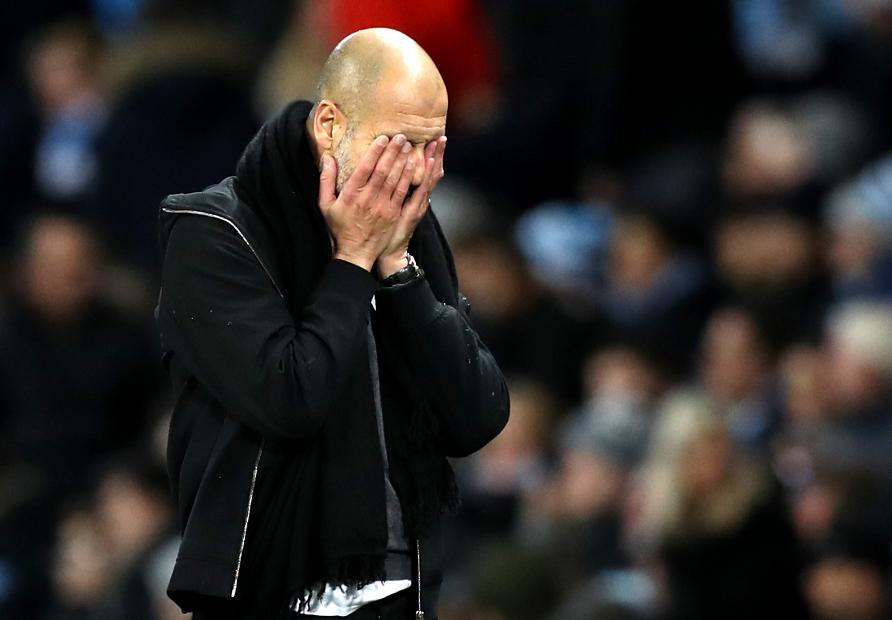 With the second Wildcard now available, The Scout explains why it may be best to hold on before using the chip

But while a quick fix is always tempting, here are some reasons for showing patience and saving the Wildcard for later in the campaign.

The Premier League January transfer window is the first factor to consider.

Up until 31 January, players will be changing clubs or new arrivals added to the game.

Managers may benefit from holding back with the Wildcard to assess the impact of these January moves.

There is an opportunity to use the Wildcard to exploit potential Double Gameweeks, when two or more teams face two fixtures in a single Gameweek, doubling the points potential of their players.

This occurred recently in Gameweek 22, with Tottenham Hotspur and West Ham United each playing twice.

Manchester City, along with either Arsenal or Chelsea, could progress to the final of the Carabao Cup, on 25 February.

This coincides with Gameweek 28, meaning that one or more of Arsenal v Man City and Manchester United v Chelsea will be postponed.

These rescheduled matches could create a double Gameweek for those teams.

The FA Cup quarter-finals and semi-finals coincide with Gameweeks 31 and 35 respectively and so could also cause further Premier League postponements.

Holding the Wildcard until these fixtures are rescheduled could be a worthwhile strategy.

For example, by using the Wildcard before a Double Gameweek, FPL managers can tailor their squads, signing players with more than one fixture.

This tactic can be extended further by activating the Bench Boost chip in a Double Gameweek.

Bench Boost brings all four substitutes into play, providing the opportunity to field 15 players, each with two fixtures in a single Gameweek.

Those FPL managers who have retained their chips should certainly consider guarding the second Wildcard with this tactic in mind.