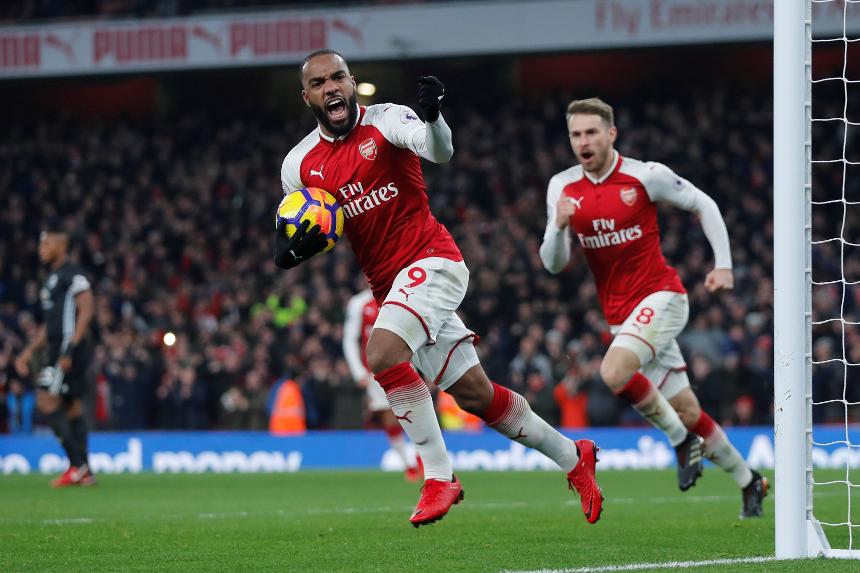 Arsenal's goal-poaching striker can soar during a favourable season run-in, reckons The Scout

Latest on contracts and possible ins and outs External Link

Arsenal's summer signing can flourish as an FPL option over the second half of the campaign.

The Gunners play only three of last season's top six sides from now until Gameweek 38 and their next four opponents only score two in the Fixture Difficulty Rankings (FDR).

That schedule can give Lacazette the opportunity to prove his worth, having already struck eight goals from 19 starts.

The Frenchman is very much a penalty-area predator.

Meanwhile, 43 of his 50 shots have been from inside the penalty area, a ratio of 86%, which is the highest of any player with 40 shots or more.

But if Arsenal can exploit their kind fixtures and keep feeding Lacazette with opportunities, we will see him emerge as an even stronger force in 2018.