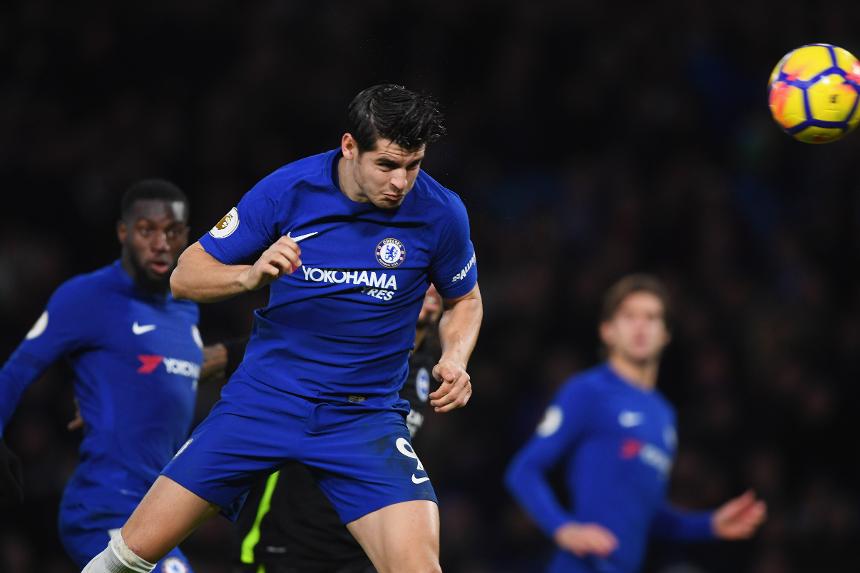 Don't be put off by Chelsea striker's recent missed chances, The Scout explains

The Chelsea striker is currently enduring a low point in his debut season, having only one goal over the last seven Gameweeks.

As a result the Spaniard has lost more than a million FPL owners over that period.

In his last two appearances, Morata has also missed five big chances (an opportunity that the receiving player is expected to score).

But with Eden Hazard (£10.7m) alongside, opportunities will continue to come Morata's way.

Despite recent struggles, the striker has promising stats.

And when selected, Morata has scored or assisted 47% of Chelsea's total goals, a higher percentage than Hazard, with 42%, or any other team-mate.

Four of their next five opponents score only two in the Fixture Difficulty Rankings (FDR).