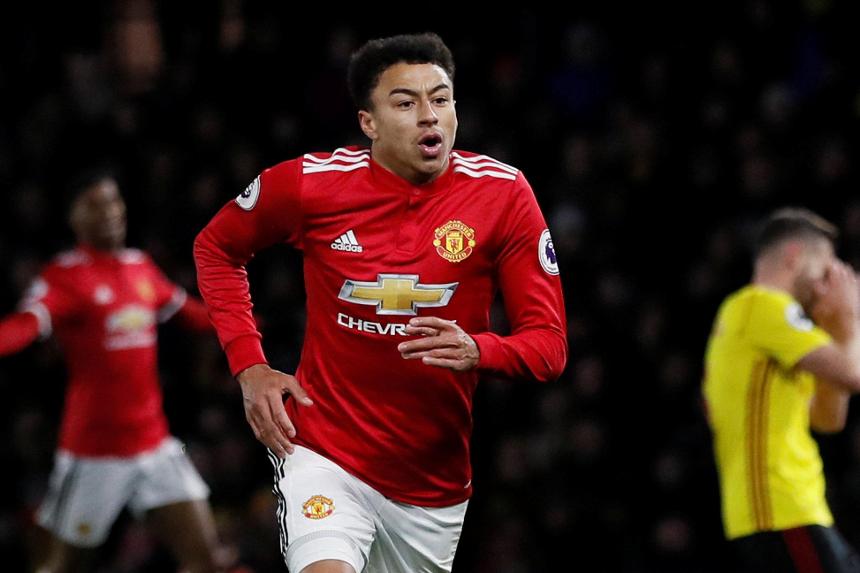 Lingard: I'm in the form of my life External Link

Lingard is United's Player of the Month External Link

Lingard has been prolific ever since facing Watford in Gameweek 14, when he was given the freedom of a central attacking role by manager Jose Mourinho.

In eight starts since then he has produced seven goals, two assists and 10 bonus points.

He has scored or assisted 53% of Man Utd’s goals over their last nine matches, and his 70 FPL points accrued since Gameweek 14 is bettered only by Mohamed Salah (£10.1m and 73).

Lingard underlined his recent form with another spectacular strike in an FA Cup third round victory over Derby County on Friday.

Next up in the Premier League he will face Stoke City.

The Potters arrive at Old Trafford having conceded more goals (47) and more away goals (27) than any side.

Signed by 273,000+ new owners, Lingard is the top transfer target heading into that Gameweek 23 encounter.