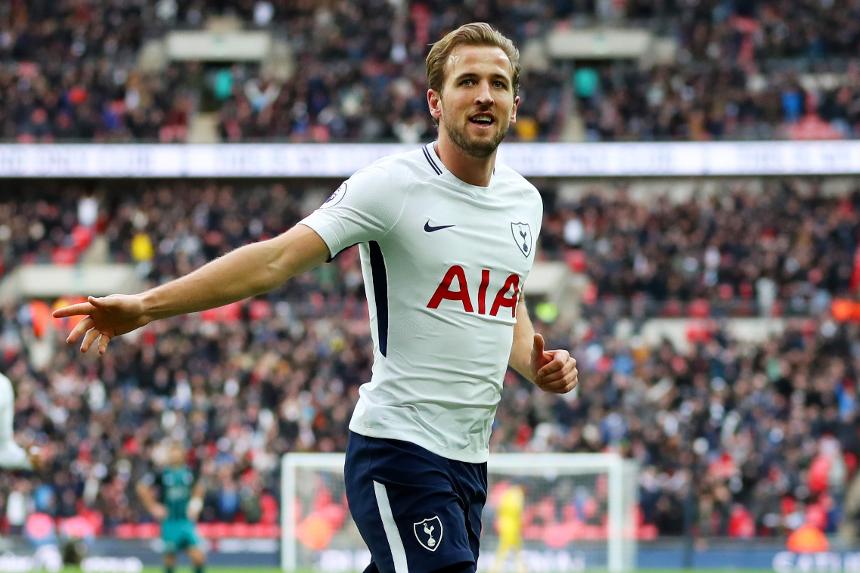 As one of the few forwards to justify their premium price tag, it is difficult to overlook Kane's claims for a spot in FPL squads.

Targeting a third successive Golden Boot, he is already leading the way with 18 Premier League goals.

The Tottenham Hotspur forward has so far fired 124 shots, of which 77 have come from inside the penalty area.

No player can rival these numbers over the opening 22 Gameweeks.

Those statistics are even more extraordinary given that they already better the numbers from Kane's entire 2016/17 campaign.

Last season he had a total of 110 shots, of which 68 were from inside the penalty area, in a campaign that produced 29 goals.

A weekend brace in the FA Cup victory over AFC Wimbledon has helped to earn the striker more than 151,000 new owners ahead of Gameweek 23, more than any other forward.

Next up, he returns to Wembley Stadium to face an Everton defence who have allowed 81 shots over the last four matches, more than any other side .

That will likely make Kane the leading candidate for the FPL captaincy once again, having been the top pick in three of the previous four Gameweeks.