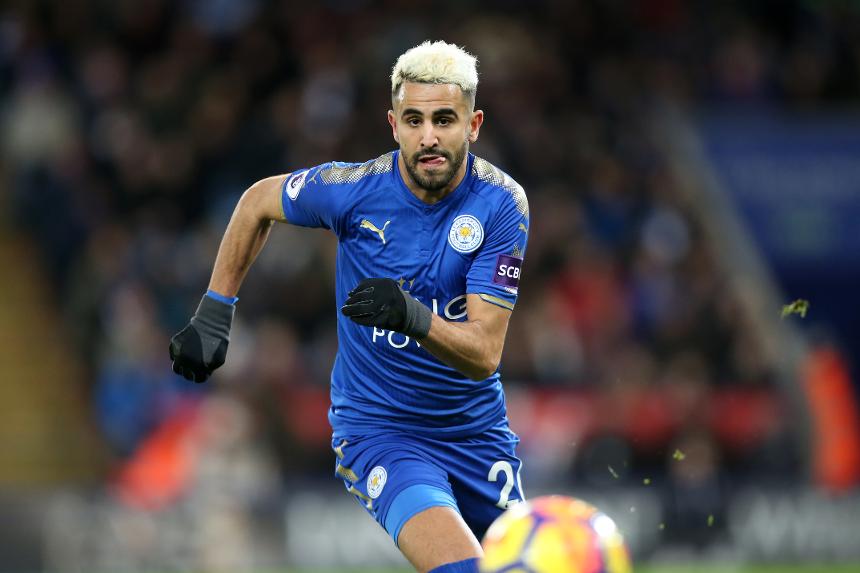 Leicester City winger is back to his best and a key figure for managers rebuilding their squads, says The Scout

The Algerian is surpassing the form that once made him the top-scoring player in the game.

The midfielder has produced a goal or an assist in eight of the last nine Gameweeks, averaging 7.3 points per match during that time.

Mahrez has scored or assisted 53% of Leicester's goals this season.

Again that betters even the title-winning campaign during which he contributed 45% of the goals scored when on the pitch.

Claude Puel’s side have four home matches over their next seven Gameweeks, while their visiting opponents to King Power Stadium all score only two in the Fixture Difficulty Rankings (FDR).

The combination of form and fixtures means Mahrez is the second most-signed player ahead of Gameweek 23, 154,000+ making a move.