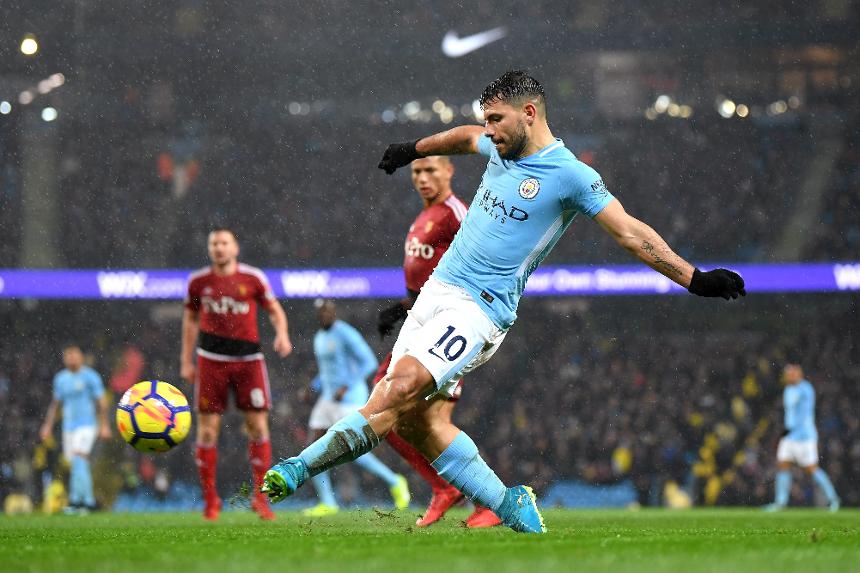 The Man City striker can profit from more game time and a kind upcoming run of home fixtures, says The Scout

The Manchester City striker has yet to ignite as a target in Fantasy this season.

Aguero has started just 15 of the opening 22 Gameweeks, but an injury setback for team-mate Gabriel Jesus (£10.m) looks to have ended the rotation between the pair over the forthcoming month.

That boosts Aguero's prospects as the league leaders prepare for a favourable run of home matches.

The next three visitors to the Etihad Stadium score a combined seven in the Fixture Difficulty Rankings (FDR).

This should allow the Argentinian to build on the form that has returned 6.5 points per match this season, more than any other FPL forward.

Aguero's two goals in the FA Cup win over Burnley this weekend underlined his confidence, and he should get the guaranteed pitch time to help him rival Kane as the top forward in Fantasy.