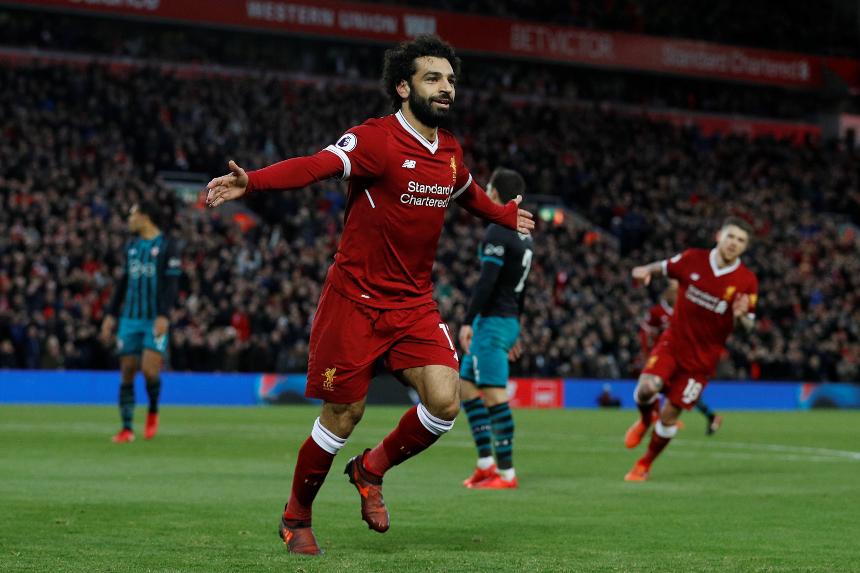 Mohamed Salah has been named the 2017 Confederation of African Football Player of the Year.

The Liverpool forward has enjoyed a sensational return to the Premier League, registering 17 goals this season.

He also was a key figure for Egypt this year as they were runners-up in the Africa Cup of Nations and qualified for a first FIFA World Cup finals since 1990. Salah’s stoppage-time penalty against Congo sealed a place in Russia.

He was awarded the prize at a ceremony in Accra, Ghana, finishing ahead of team-mate Sadio Mane and Borussia Dortmund’s Pierre-Emerick Aubameyang.

🙌 Congratulations, Mo! 🙌@22mosalah has been named CAF African Player of the Year for 2017. 👏🔥 pic.twitter.com/j1i0DOUuH2