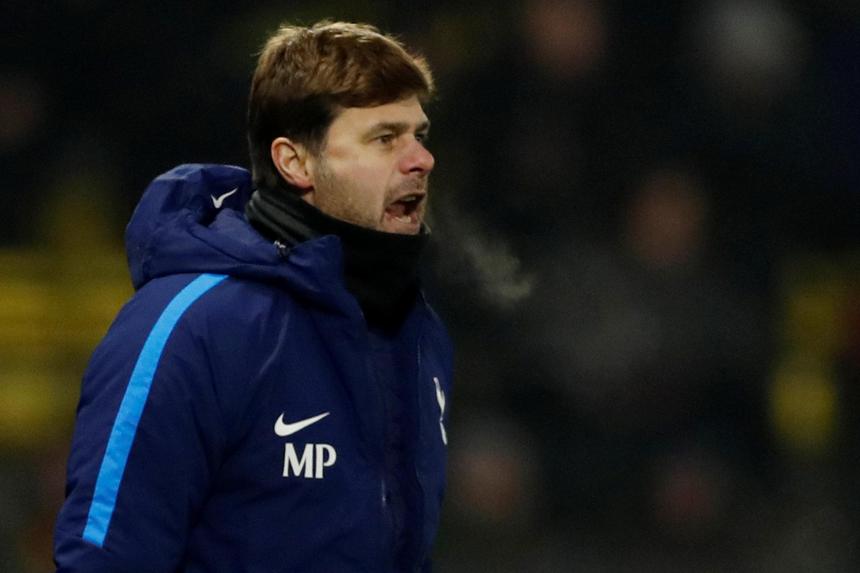 The smile is back for Victor External Link

Mauricio Pochettino has called on his Tottenham Hotspur side to be ready for the battle when they take on an improving West Ham United on Thursday evening.

The Hammers have picked up 11 points from their last six matches and visit Wembley Stadium fresh from a last-gasp victory against West Bromwich Albion.

It is form that the Spurs manager insists his players should not take lightly.

"It's another big game for us, another derby and derby matches are always important," Pochettino told Spurs' official website. "West Ham have improved a lot.

"We know this will be a tough game and first we will need to fight and deserve to win."