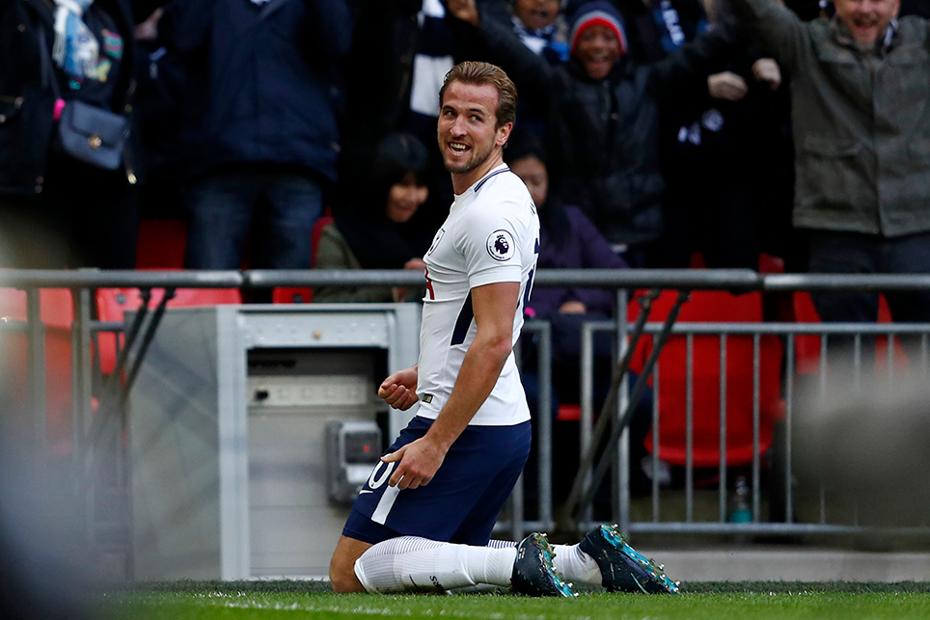 With his hat-trick against Southampton on Boxing Day, Harry Kane set a record for the most Premier League goals in a calendar year.

The three goals the Tottenham Hotspur striker scored took his total for the year to 39, ahead of the mark of 36 set by Alan Shearer for Blackburn Rovers in 1995.

And Shearer sent his congratulations to Kane via Twitter.

You’ve had a magnificent 2017 @HKane. You deserve to hold the record of most @premierleague goals in a calendar year. Well done and keep up the good work. 👏🏻🙋🏼‍♂️

Kane was delighted to beat the record of the Premier League's leading scorer.

Top scorers in a calendar year