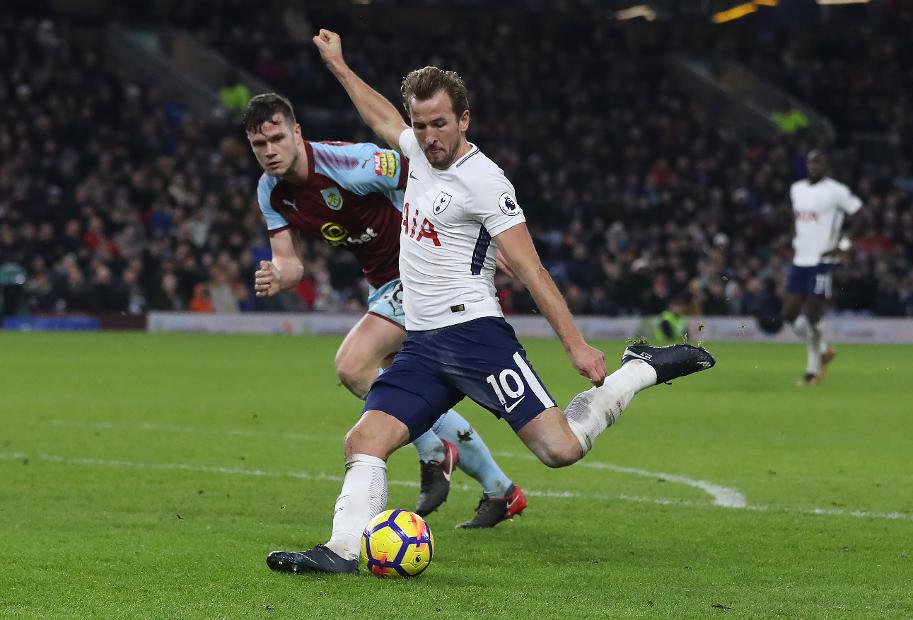 A hat-trick from Harry Kane helped Tottenham Hotspur claim their first away win in five matches as they beat Burnley 3-0 at Turf Moor.

Kane gave them an early lead with a penalty after Kevin Long had fouled Dele Alli.

Son Heung-min had a great chance to make it 2-0 on 56 minutes but blazed over when through on goal.

The deserved second goal came 13 minutes later when Moussa Sissoko played in Kane, who made no mistake.

His hat-trick came after a pass from Alli and moved him level with Mohamed Salah at the top of the Premier League scoring charts with 15 goals.

Spurs climb to fifth above Arsenal and Burnley, who are seventh.