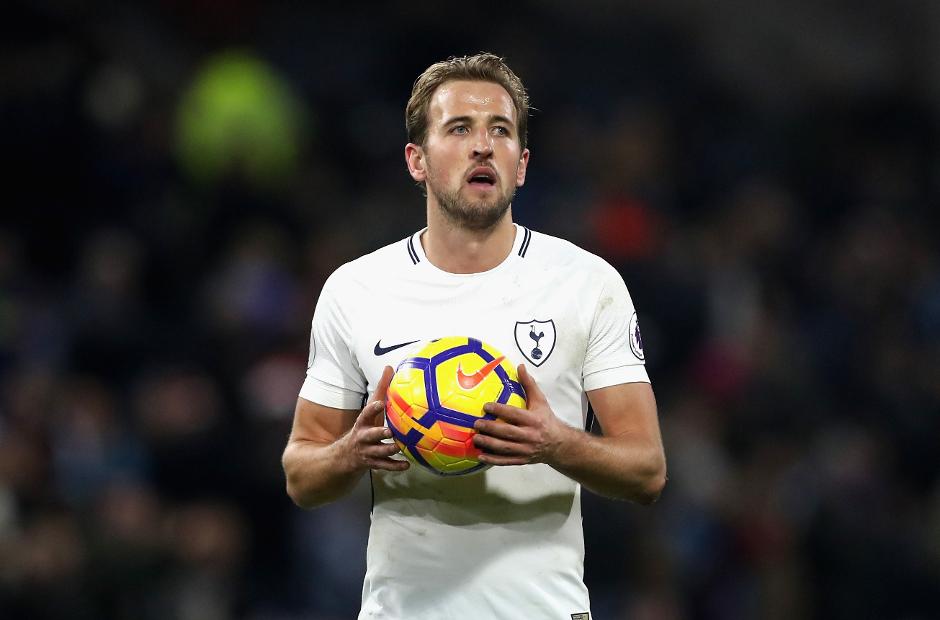 With his hat-trick against Burnley on Saturday evening, Harry Kane set one Premier League record, moved level with another and raised the threat of a third.

His three goals at Turf Moor took the Tottenham Hotspur striker to 50 away from home in the Premier League in just 67 matches.

This mark was reached at least 18 matches faster than any other player in the competition’s history.

Sergio Aguero was the next fastest, needing 85 away matches to hit 50 goals.

The hat-trick also took Kane’s tally for the calendar year to 36, from only 35 matches.

This is equal to what Alan Shearer achieved in 1995, albeit the Blackburn Rovers striker had four matches more.

Kane has one more chance to move above Shearer, when Spurs take on Southampton at Wembley on Boxing Day.

Top scorers in a calendar year

The treble was also Kane’s seventh hat-trick in the Premier League.

It moved him to joint fifth in the all-time list of hat-trick scorers in the competition, level with Wayne Rooney and behind Shearer, Robbie Fowler, Michael Owen and Thierry Henry.

Kane has reached the mark in a remarkable 134 matches, a rate of just over 19 fixtures per treble.

Only Luis Suarez in the top 10 can better Kane's rate, which is less than half of Shearer’s.

Were he to maintain that rate Kane would expect to go level with Shearer at the end of the 2018/19 season.