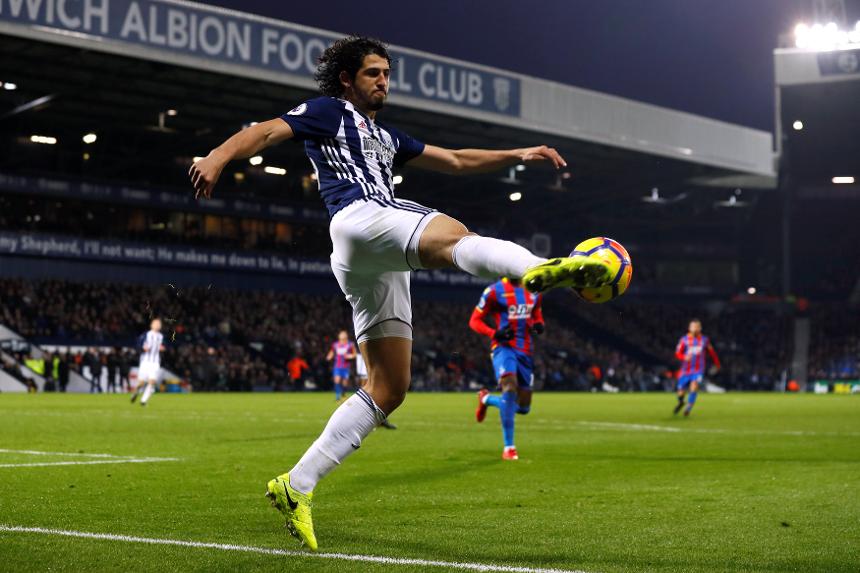 Ahmed Hegazi has completed a permanent transfer to West Bromwich Albion after impressing on loan from Egyptian side Al Ahly.

The 26-year-old centre-back has played in all 18 of West Brom's Premier League matches this season since his move this summer, scoring the winner on his debut against AFC Bournemouth.

After signing his deal that runs to 2022, Hegazi told West Brom's official website: "I know the results are not what we would want at the moment. But there is great spirit here and I am sure that we will turn the results in our favour before long."

Head coach Alan Pardew added: "This is great news for the Club - Ahmed has been absolutely terrific for me since I arrived and I am sure there is even more to come from him in the future."

West Brom are next in action on Saturday, away to Stoke City.