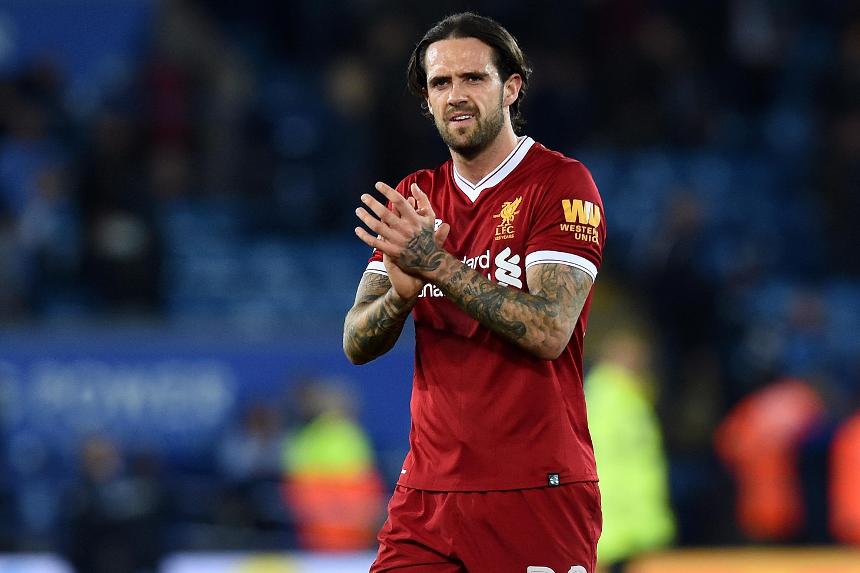 Honours were even between the US and UK experts in our Clash Across the Pond Fantasy Premier League Draft league.

But the Stateside pundits still lead the way, with Steve Rothgeb and Neal Thurman occupying the top two spots.

We caught up with the latter to find out more on how he built his squad and how applying the same strategies can help over the remainder of the season.

The difficulty in giving specific advice in FPL Draft is that everyone's squad is different, as is their position in the league.

Those leading the table will likely adopt a conservative approach from this point.

That could leave the door open for those bidding to stage a comeback in the second half of the season. For these managers, I would strongly recommend being aggressive with squad changes.

We have already seen - at Liverpool in particular - that this is a period where teamsheets will change regularly. That will open up opportunities to swoop for free-agent players who have been overlooked to this point, but who will now get pitch time and points.

Players such as Olivier Giroud and Luke Shaw could earn minutes at Arsenal and Manchester United respectively, and if they are available in your league, they will make handy acquisitions.

You could also consider planning ahead for players returning from injury or who may find moves when the transfer window re-opens.

This was a key tactic in my draft selection, when I took risks on Philippe Coutinho and Riyad Mahrez.

These were players who were not certain to remain in the Premier League and therefore overlooked by my league rivals. However, when that uncertainty cleared, they became key players in my season.

This was an effective strategy for my initial draft, but it can also be applied months later.

Everton's Seamus Coleman should make a return from a long-term injury in January, as could Ross Barkley for Everton. Meanwhile, Danny Ings, pictured above, is a player who will be coveted in January by other Premier League clubs.

Again, these are players likely to have been ignored but who are still part of your free-agent pool.

Consider reserving a squad slot for one or two of these and they could be key factors in a dramatic season comeback.