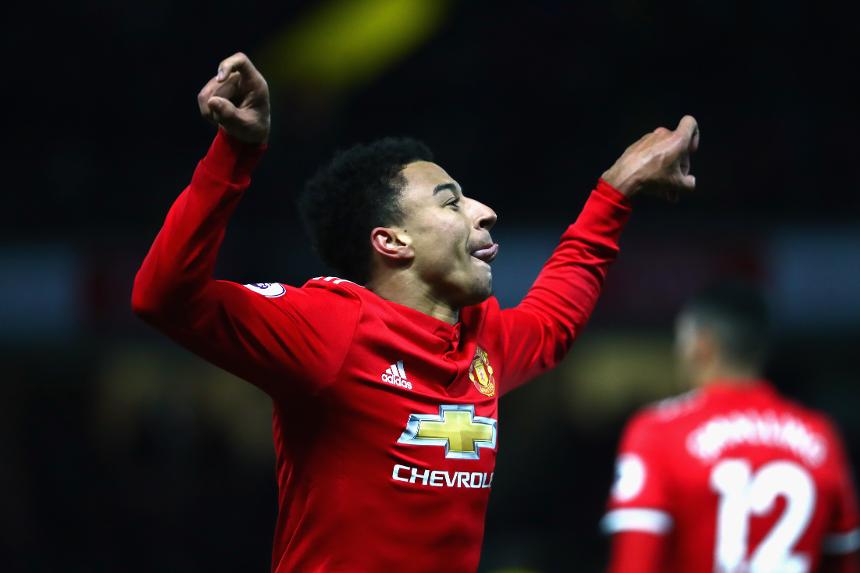 Brought in from a role on the flank, Lingard has become Manchester United’s key attacking force in recent Gameweeks.

He has started the last four fixtures in a No 10 role to emerge as a potential bargain in FPL.

Lingard has produced three goals, one assist and five Bonus Points, averaging eight points per match in that spell.

No team-mate has fired more shots in the opposition's penalty area (eight) over the four matches.

And Lingard has also been a creative force, recording seven key passes, again top-ranked in the Man Utd squad.

Jose Mourinho’s side go to West Bromwich Albion in Gameweek 18.

The Baggies have conceded 11 goals in their last five matches at The Hawthorns, shipping at least two goals on four occasions.

Sunday’s encounter forms part of a kind upcoming schedule for the Red Devils.

The next seven matches score either two or three in the Fixture Difficulty Rankings (FDR).

Lingard has the platform to build on impressive recent form, making the 2.1%-owned midfielder an exciting cut-price prospect for FPL managers.