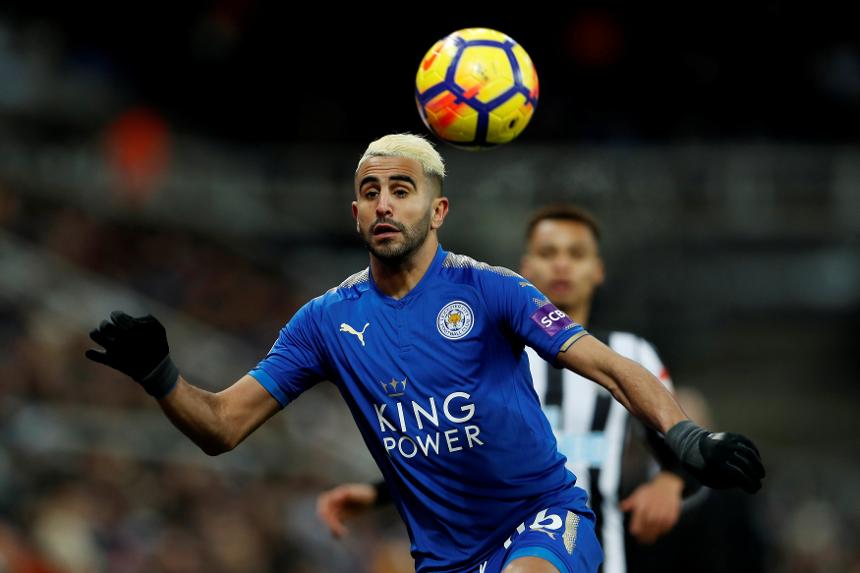 Mahrez has produced attacking points in six of his eight Gameweek starts under the new Leicester City manager.

His form has been crucial to the Foxes' recent run of four successive victories.

Under Puel, he is top-ranked for shots (18) and chances created (14) in the Leicester squad and has been involved in - scored or assisted - 40% of the goals scored when on the pitch.

The Eagles have yet to win on their travels and have conceded 24 big chances or gilt-edged opportunities in away matches; only Stoke City (26) have allowed more.

Saturday's encounter is one of five of the next eight matches for Leicester City that score only two in the Fixture Difficulty Rankings (FDR).

For Mahrez this is a golden opportunity to continue his ascent in FPL and grow his 6.7% ownership.

He is finally edging back into the form that made him the top-scoring player in 2015/16 with 240 points.

Investing in the Mahrez revival could offer big rewards, starting in Gameweek 18.