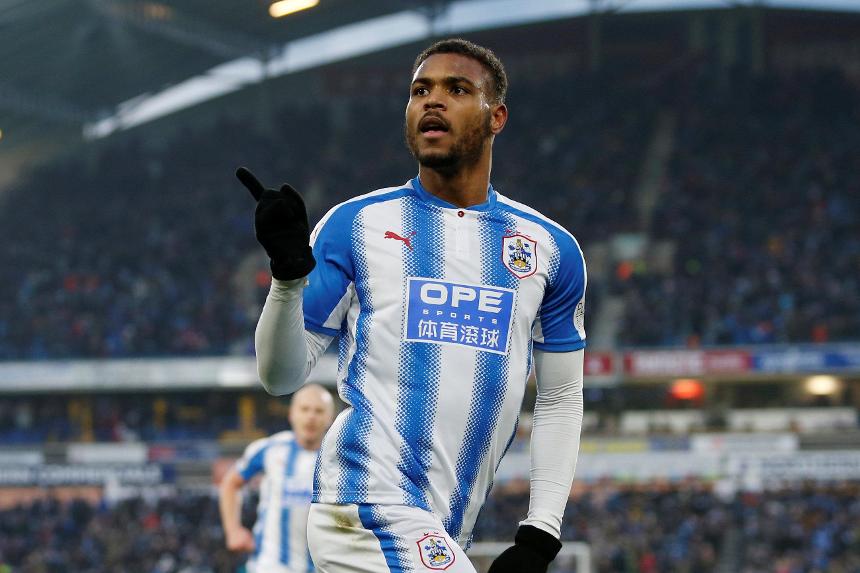 Wagner: It will be an exciting night External Link
GW16 Lessons learned: Big changes in attack

Fantasy Premier League managers should be reassessing the players of Huddersfield Town, who boast a trio of players in the Gameweek 16 Dream Team.

Six of their next eight opponents score just two in in the Fixture Difficulty Rankings (FDR), underlining the value they offer over the next month.

His first penalty save of the season from Christian Benteke (£7.6m) helped the AFC Bournemouth player claim a third Dream Team appearance, more than any other goalkeeper.

Schindler’s centre-back partner joins him in the Dream Team. The Dane, full name Mathias Jorgensen, also earned an assist in the 2-0 victory over the Seagulls and remains part of more than 388,000+ squads, having peaked at over half a million owners back in Gameweek 4.

A second successive 11-point haul is rewarded with a fourth Dream Team call-up, more than any other defender. Otamendi has climbed to second for points-per-million value among defenders (13.6) following his goal and three bonus points in Sunday’s Manchester derby win.

An eye-catching 12 clearances, blocks and interceptions (CBI) in the 1-0 victory over Chelsea helps Ogbonna become the first West Ham United defender to claim a Dream Team call-up this season.

The top individual scorer in the Gameweek, his 16 points in the 5-1 win over Stoke City has ignited interest in the transfer market. Owned by just 2.4% of managers, midfielder Son has been snapped up by 50,000+ ahead of a Gameweek 17 home meeting with Brighton.

Recalled to the starting XI in place of the injured Robbie Brady (£5.5m), the Burnley midfielder netted the winner in the 1-0 victory over Watford to earn a second Dream Team call-up.

Salah has 13 goals for the season after the Egyptian's prolific run of goals continued in Sunday’s Merseyside derby. Now 30 points ahead in the overall standings, he has been subject to almost 2.5 million transfers in, rising in price more than any other FPL player (£0.9m).

Mounie, pictured top, scored a brace of goals for the second time this season, this time against Brighton, to earn a Dream Team debut.

Another forward handed a first Dream Team call-up of the campaign, Defoe belatedly hit the goal trail with two strikes in the draw at Crystal Palace. It remains to be seen if he can cement a starting place amid competition from Callum Wilson (£5.9m) for the Gameweek 17 trip to Manchester United.

The Newcastle United striker completes a trio of debutants up front. A goal and assist in a 3-2 defeat to Leicester City took him to 27 points from his previous four Gameweek starts.