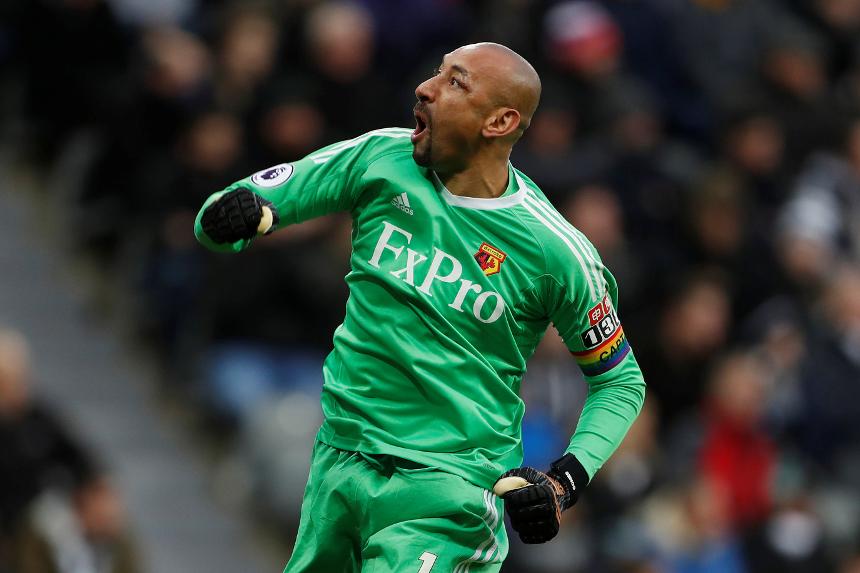 Draft veteran explains his secrets to success, such as how signing free agents according to fixtures can reap rewards

FPL Draft: What you need to know
FPL Draft: How risky business can pay off
Get FPL Draft tips from the experts

The experts from the US are threatening to dominate the "Clash Across the Pond League" in Fantasy Premier League Draft.

Neal Thurman has climbed to second in the table to give chase to his colleague Steve Rothgeb with the UK pundits left trailing.

Those two go head-to-head in Gameweek 15 and we caught up with Neal for his latest insight and tips prior to the table-topping battle.

Luck is a crucial ingredient in Fantasy, and when it turns your way, you have to ride it out.

Back in Gameweek 13, my head-to-head with Mark Sutherns went to the wire. I had Sead Kolasinac left to play going into Sunday's matches, with a small lead while Mark had Mesut Ozil and Gabriel Jesus in hand.

Thanks to Ozil's absence and Pep Guardiola's surprising rotation of Jesus, I expected a loss and sneaked a win.

The saying of "making your own luck" is also true, however.

Recently I have been forcing through more transfers, showing less patience for injured players in particular.

I have sacrificed John Stones and Victor Moses of late, which were moves that both paid off.

I've also been successfully swapping goalkeepers according to fixture difficulty.

Would I prefer to have Thibaut Courtois settled in my squad for the next six matches? Sure, but failing that, I'm pretty happy with the options that seem to be available week-to-week.

In an eight-team draft league, there is always likely to be a goalkeeper option available to snap up as a free agent.

Heurelho Gomes has played a part in that strategy and I've been backing Marco Silva's Watford all season.

I swooped for Will Hughes and Marvin Zeegelaar, with the latter, in particular, providing me with vital points.

Deployed as a wing-back, he will be available in many leagues having been missed in the draft, and I'd advise a bid before Friday's deadline.

With Watford's schedule improving, the Dutchman can be another astute waiver signing.