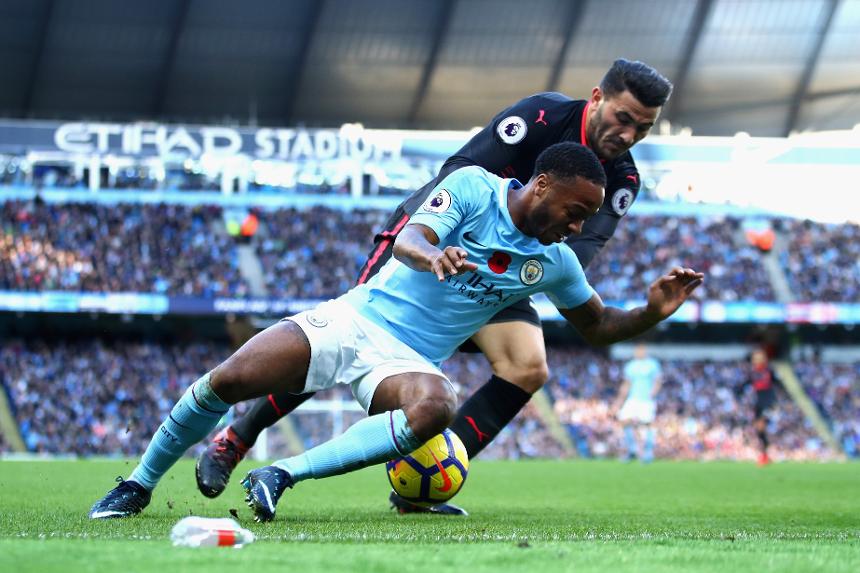 Aguero update External Link
FPL Draft: What you need to know
Get FPL Draft tips from the experts

There is a new leader in our Clash Across the Pond League, a tournament combining two teams of Fantasy Premier League Draft experts from the UK and US.

Steve Rothgeb's 10 Huddersfield Lane soared back to the top after an eighth victory of the campaign in Gameweek 11.

With this weekend signalling four head-to-head transatlantic battles, we caught up with Steve for his thoughts on and tips from his season to date.

Having scrambled to the top for a second time this season, I am hoping to stick around.

Leading the league in total points, and after a hefty 36 transfers, I've calmed my approach to the waiver and free agent pool.

I have restricted myself to swapping out my third striker to bring in short-term options with a good fixture.

For example, I had some success with Daniel Sturridge who got me a goal in Gameweek 10. But with Sadio Mane now fit for Liverpool, Sturridge is heading for the exit after not playing last time out.

The only other recent switch has involved my second goalkeeper.

I managed to snap up Nick Pope in Gameweek 9 and that has proved a major coup.

I selected the Burnley goalkeeper over Petr Cech for his eight points in Gameweek 11, and he will retain his start for the visit of Swansea City.

Why to take risks

If the season has taught me anything so far, it's that with a 15-man squad, we can afford to make some risky selections.

I did have concerns that I had put faith in some players who would struggle for starts.

But players such as Anthony Martial, Willian and Raheem Sterling, all of whom have spent time on the bench, have still justified selection in the draft.

If the player threatens goals and assists and is part of an attacking team, the occasional frustrating one-point cameo can be forgotten after a double-figure score drops in.

I may need those players to step up in Gameweek 12.

My opponent Mark Sutherns has a strong squad, and I have some concerns, not least the pitch time of Sergio Aguero.

With Mark fielding Gabriel Jesus, it could be that Pep Guardiola's teamsheet proves decisive even before a ball is kicked.