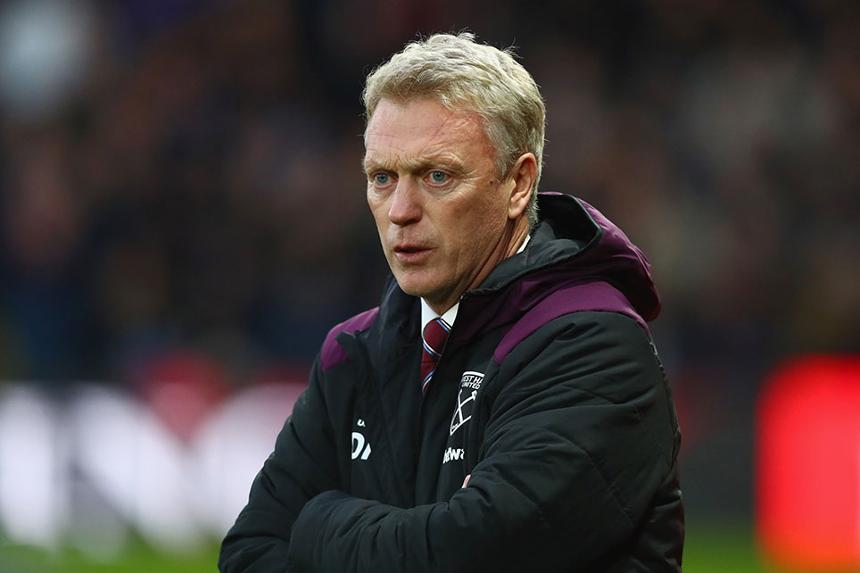 David Moyes insists his West Ham United side can turn London Stadium into a fortress so long as the team and the fans stick together.

The West Ham manager's first home match for the club is against Leicester City this evening and Moyes wants his team to get the Hammers fans behind them to help earn his first win for the club and get them out of the bottom three.

"I watched the game against Chelsea last year and it was one of the best atmospheres I heard in the Premier League last season,” Moyes told West Ham’s official website.

See: Moyes: Youngsters will get their opportunities