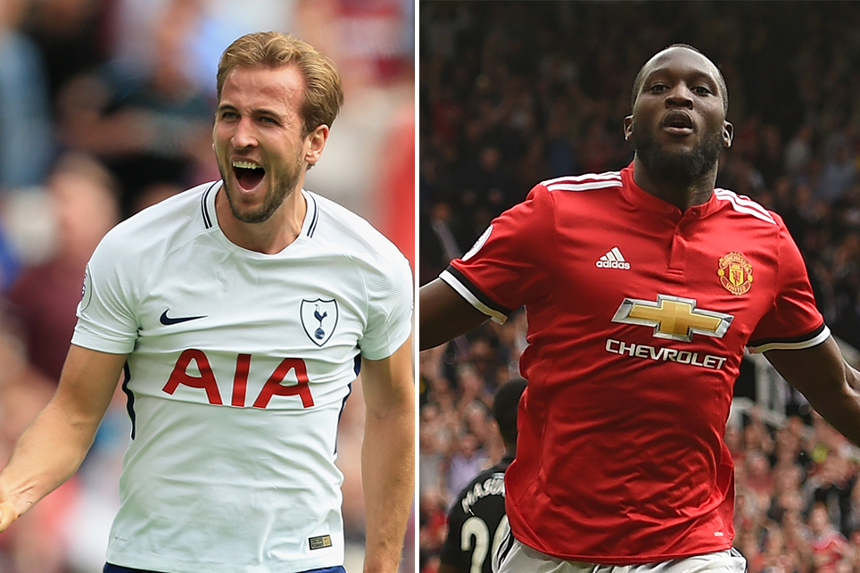 Not sure who to give the armband to for FPL Gameweek 13? The Scout sees two standout contenders

GW13 Ones to watch: Paul Pogba

Zlatan will bring out the best in Lukaku External Link

Both players have home fixtures in Gameweek 13 and will likely be the two most popular picks once more.

Lukaku's home form is the more convincing ahead of Manchester United's hosting of Brighton & Hove Albion.

The striker has scored or assisted in five of his six appearances at Old Trafford and returned to the scoresheet at the weekend after a seven-match goalless drought for his club.

Don't give up on Kane

Kane has scored in only one of his six PL appearances at Wembley Stadium, with six of his eight goals coming in away matches.

But his underlying statistics are peerless ahead of a visit from West Bromwich Albion.

The Tottenham Hotspur forward has produced the most shots (37) and shots inside the penalty area (24) in the league in home matches.

He has also scored six times in five League appearances against the Baggies, including a hat-trick at White Hart Lane last term.

West Brom arrive under the temporary charge of Gary Megson and with a single clean sheet in the last 10 Gameweeks.

The top transfer target ahead of Friday's 19:00 GMT deadline, the Frenchman has attracted 258,000+ new owners since his 12-point haul against Newcastle United.

Leroy Sane (£9.0m) is another midfielder to consider.

He could be the best Manchester City option for their trip to Huddersfield Town, as Pep Guardiola continues to rotate strikers Sergio Aguero (£11.7m) and Gabriel Jesus (£10.5m).

Sane was rested in the midweek UEFA Champions League win over Feyenoord and has started each of the last seven Gameweeks, producing four goals and six assists.

Liverpool and Chelsea boast in-form players ahead of their meeting at Anfield.

Mohamed Salah (£9.6m), the top-scoring player in FPL, has more shots on target at home (17) than any player, while Eden Hazard (£10.6m) also builds a compelling case, with 29 points over his last two away appearances.

Alvaro Morata (£10.5m) has been prolific on the road for Chelsea, averaging 7.8 points per match (ppm).

But the two teams' defensive records may deter captaincy temptation.

Liverpool have kept five clean sheets in six home matches, while Chelsea have conceded only twice in their last seven Gameweek fixtures with the fit-again N'Golo Kante (£4.9m) in the starting line-up.

With defences perhaps on top at Anfield, a pair of mid-price differentials could be worth a shot.

Away from home, the Watford attacker has averaged 7.2 ppm and has fired more shots inside the penalty box (20) than any player.

And Wilfried Zaha (£6.8m) continues to benefit from his role up front for Crystal Palace.

Zaha has scored in each of his last three home appearances and welcomes to Selhurst Park a Stoke City side who are conceding on average two goals per match.

See: The Scout's GW13 Ones to watch