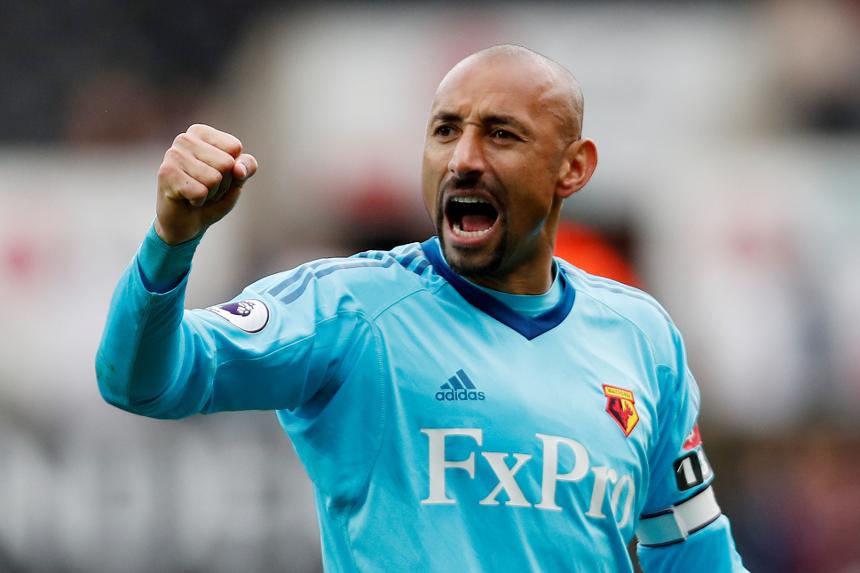 Sebastian Prodl and Younes Kaboul (both thigh) are both close to returns. Troy Deeney (suspension) and Nathaniel Chalobah (knee) are out.

West Ham United striker Chicharito (hamstring) and defender James Collins (foot) are both unavailable, despite the latter having returned to training.

Jose Fonte (ankle) is also out but Winston Reid and Diafra Sakho are expected to feature despite late returns from international duty.

Watford have lost only one of their last six Premier League matches against West Ham United, winning three and drawing two.

West Ham have only one victory in their last 13 away matches in the Premier League (W1 D6 L6).

This will be David Moyes’ 500th PL match as a manager (W196 D135 L168). Only Sir Alex Ferguson, Arsene Wenger and Harry Redknapp have reached this milestone.

Only Harry Kane (59) has attempted more shots this season than Watford’s Richarlison (39), who has scored with four of his seven efforts on target.

Marco Silva: “We know very well the players and the team but this is their first match with a new coach. We know David Moyes as well and what he normally did in other clubs, but he can change everything."

David Moyes: "I’ve been a football supporter all my days and I love to watch football. I love to see attacking play. I want to see goals. I want to see crosses and I want it to be entertaining."