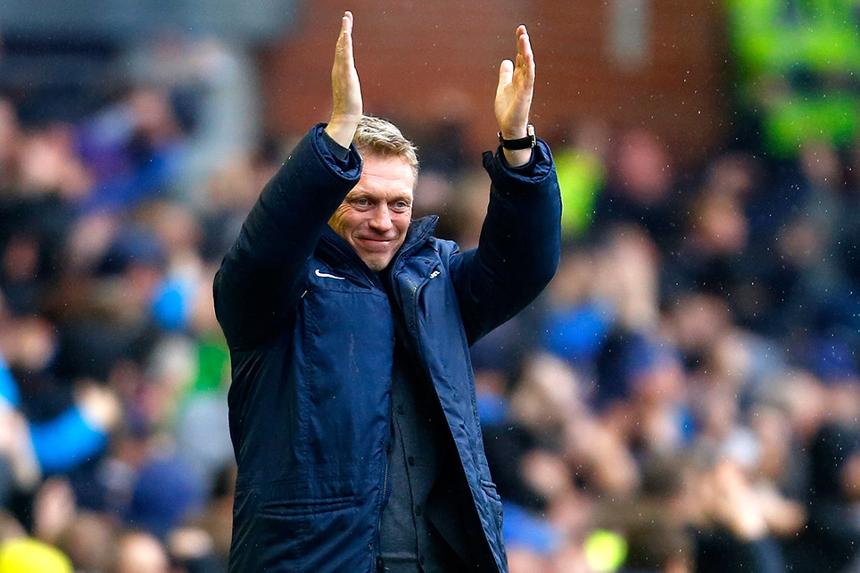 The omens look good for David Moyes as he prepares for his first match as West Ham United manager, which will be the 500th of his Premier League career.

Moyes will be the fourth manager to reach the milestone when West Ham visit Watford on 19 November, after Sir Alex Ferguson (811), Arsene Wenger (801) and Harry Redknapp (641).

The first of Moyes' 499 PL matches was an Everton victory against Fulham in March 2002, and he has recorded three wins and a draw from his four century fixtures since, all with Everton.

That included a 2-1 success against that season's champions Chelsea at Goodison Park in 2009/10.

Other elements to buoy Moyes are his impressive record against Watford, winning three of his four meetings, and that his only match against Marco Silva, his Watford counterpart next Sunday, resulted in a 2-0 victory for Sunderland at Hull City in May 2017.

The next milestone in Moyes' reach will be his 200th Premier League victory. He has 196 so far and will be hoping that after Watford he has only three more to go.

See: Interview with Moyes on squad quality, the fans and more