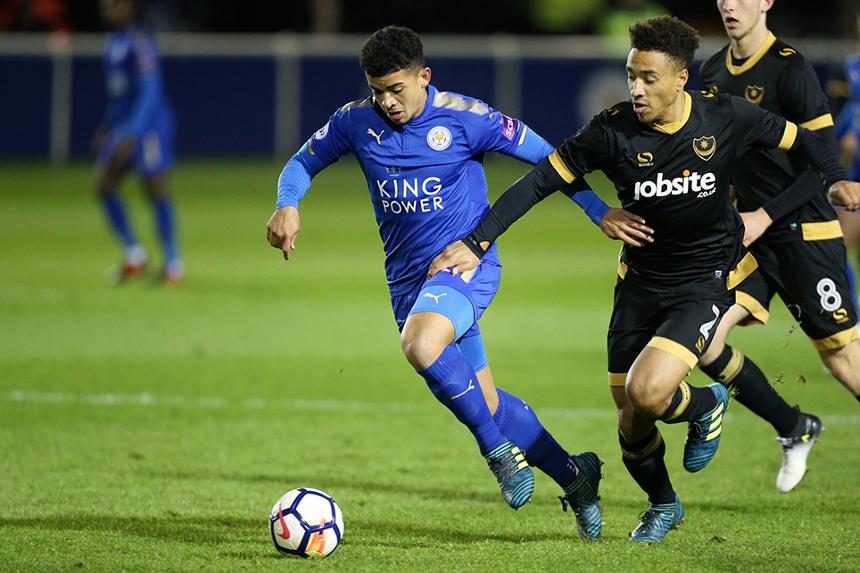 Leicester City extended their lead at the top of Group F after a 0-0 draw with Portsmouth at Holmes Park.

Foxes goalkeeper Max Bramley had to tip a Conor Chaplin lob over the crossbar and he saved twice from Curtis Main in the first half.

But, after Chaplin hit the bar with a free-kick, it was Leicester who nearly claimed victory in the second period, with Zimbabwe international Admiral Muskwe twice going close late on.

Leicester are one point clear of Everton at the top of Group F, having played one more match. Portsmouth are third ahead of Barnsley.