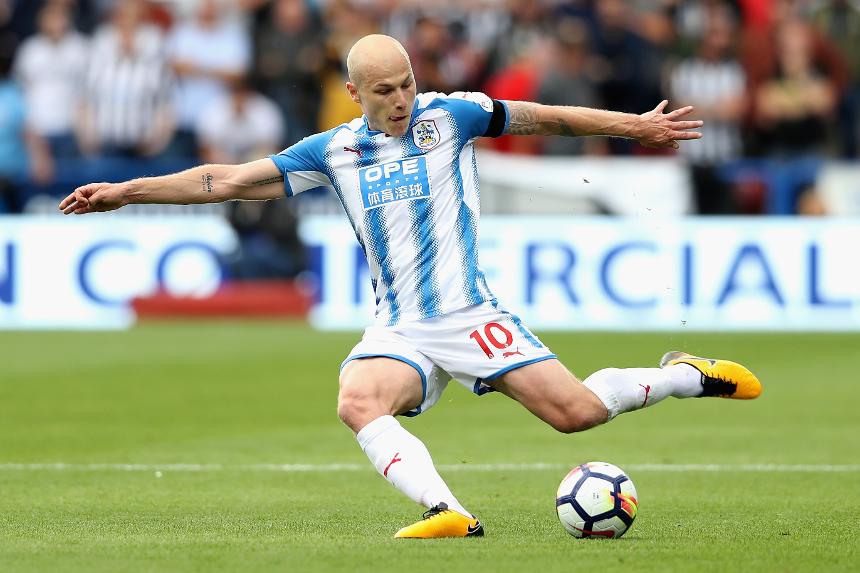 WAGNER: WE WILL USE THE ENERGY FROM THE STANDS External Link

'The players give us everything' - Pulis External Link

MOOY: WE’VE BEEN WORKING ON HOW TO EXPLOIT THEM External Link

Aaron Mooy says Huddersfield Town have been preparing for the unfamiliar prospect of having more of the ball in a Premier League match when they take on West Bromwich Albion on Saturday.

“I think they will be a very well organised team so when we have the ball it’ll be more difficult to break them down," Mooy told Huddersfield Town's official website.

“We have been working on stuff in training this week to try and exploit that and hopefully we can."

Mooy also talked about meeting the young Town fan Adam who sent him £5 as a reward for his man-of-the-match display in the win over Manchester United.