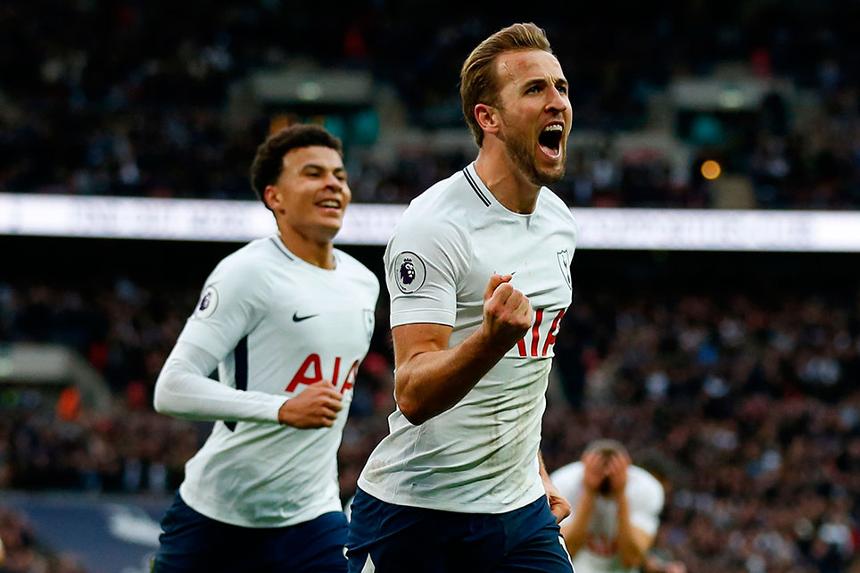 GW11 Ones to watch: Eden Hazard

Harry Kane (£12.6m) is ready to regain the Fantasy Premier League captaincy after recovering from a hamstring problem to start in the UEFA Champions League win over Real Madrid.

That injury had compounded the sales of the Tottenham Hotspur forward who had been ditched by 680,000+ managers over the last two Gameweeks.

But, with few standout alternatives for the armband, Kane's return to contention is timely given the Gameweek 11 fixtures.

He has fired more shots (35), shots inside the box (23) and shots on target (12) than any player in home matches ahead of Crystal Palace’s visit.

Christian Eriksen (£9.7m) and Dele Alli (£9.3m) are perhaps two considerations for those managers without the Kane option.

Both scored against Real on Wednesday and could profit from a Palace side who have conceded 34 shots on target away from home – no team have allowed more.

Mohamed Salah (£9.2m) faces a West Ham United team who have conceded three goals in two of their past three home matches.

The Egyptian has scored three of his five League goals away from home for Liverpool, averaging 5.6 points per match (ppm) on his travels.

He continued his prolific form by netting in Wednesday’s UEFA Champions League win over Maribor.

The problem of GW11

Sergio Aguero (£11.8m) and Raheem Sterling (£8.2m) are Man City’s joint-top scorers with seven goals apiece and both are pushing for a return to Pep Guardiola’s starting XI after being rested to the bench for Gameweek 10.

However, as we have seen in recent matches, the Man City teamsheet can prove difficult to predict.

Chelsea's Morata will bid for a third double-figure tally at Stamford Bridge when Manchester United visit, while Hazard returned to the scoresheet with an 11-point return at AFC Bournemouth in Gameweek 10.

They are set to share a pitch with Romelu Lukaku (£11.6m), who has been one of the most consistent FPL performers, producing returns in eight of his 10 appearances.

The United striker has been the top captain choice in nine of the first 10 Gameweeks, with Kane the most popular choice in Gameweek 8.

But Lukaku has yet to score more than seven FPL points in an away match.

The Leicester City forward has scored in three of his last four appearances against the Potters.

Tammy Abraham (£5.9m) is another to consider. He has returned three goals and six bonus points for Swansea City in his last three home appearances ahead of Brighton & Hove Albion's visit to the Liberty Stadium.

See: The Scout's GW11 Ones to watch