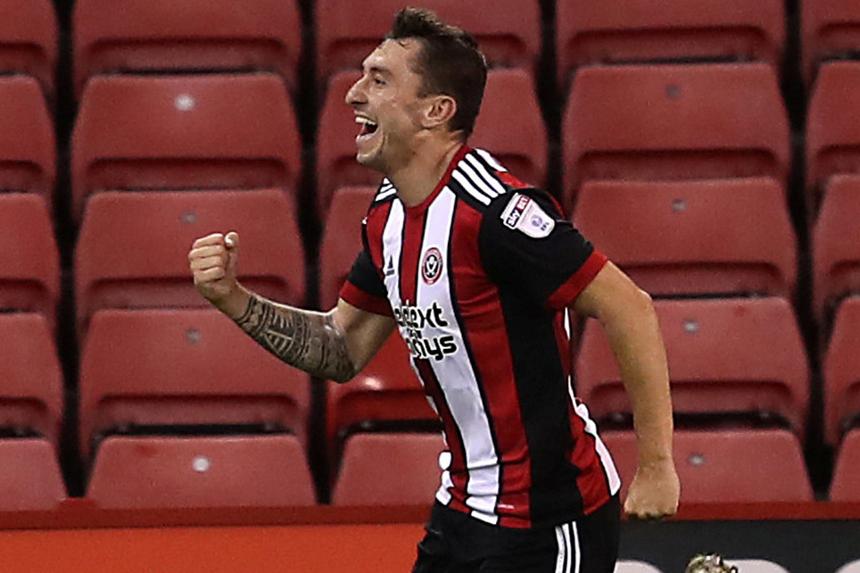 The midfielder curled a shot from the right to secure the Blades' first win in the competition.

The visitors had made the better chances before that with Regan Slater coming closest when he hit the bar in the 75th minute.

Nick Clayton-Phillips had the Baggies' best effort but his shot was saved by Hugo Warhurst.

The result leaves West Brom without points after two matches and United on three, level with Aston Villa and Ipswich Town, who have each played once.