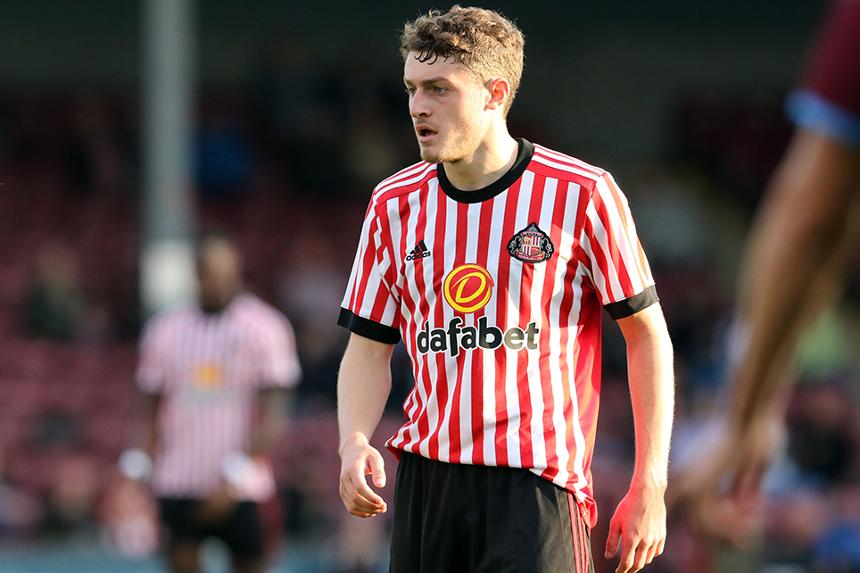 Elliot Embleton (pictured above) was among the goalscorers as Sunderland earned their first victory in this year's Premier League Cup, beating Exeter City 2-1 at Eppleton Colliery Welfare Ground.

Exeter had won their first Group H fixture after progressing through the qualifying round but Embleton's deflected effort on 36 minutes and Luke Molyneux’s strike from outside the box put Sunderland 2-0 up after the break.

Liam McAlinden pulled a goal back with five minutes but Sunderland held on to go level with Exeter on three points from two matches.