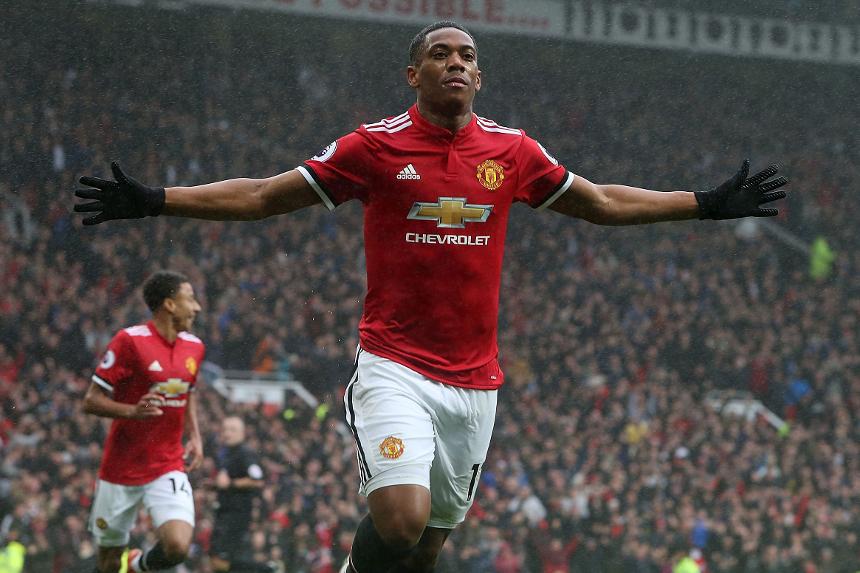 After a tight first half at Old Trafford, the match came to life in the 54th minute when Henrikh Mkhitaryan’s shot was parried by Hugo Lloris and Ben Davies denied Marcus Rashford.

Dele Alli could not turn in Christian Eriksen’s chip behind from close range on 77 minutes, while a minute later Romelu Lukaku headed against a post at the other end.

With nine minutes remaining Martial latched on to Lukaku’s flick-on to score.

The win moved United three points ahead of Spurs in second.