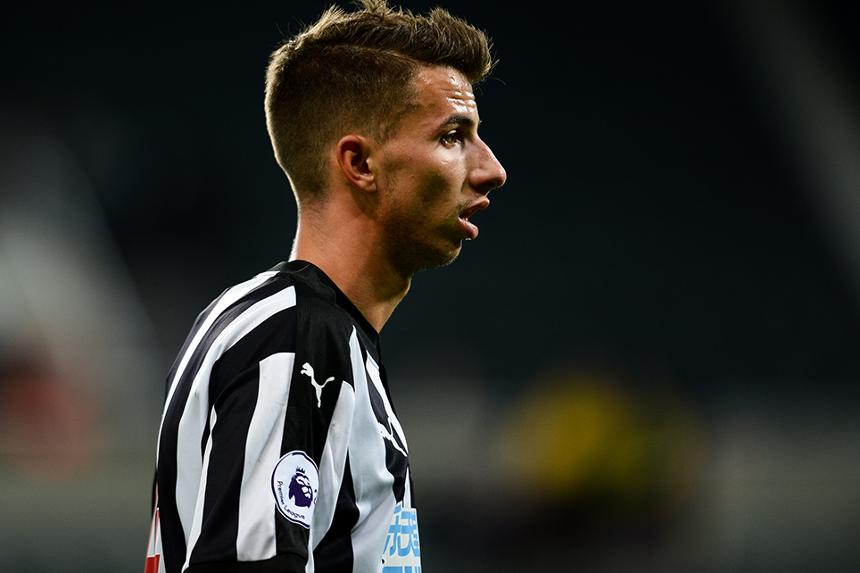 A brilliant Dan Barlaser goal gave Newcastle United a 2-1 victory over Sparta Prague in their opening Group A fixture at Northumberland FA.

Newcastle went 1-0 up when Sparta's David Brezina turned Victor Fernandez's 19th-minute cross into his own net.

Luke Charman had a header disallowed for offside as the Magpies took control before half-time, but Sparta levelled on the hour mark with a Vaclav Drchal penalty.

Barlaser scored the winner with 15 minutes left when he found the net with a ferocious strike from 25 yards out.

Liverpool and PSV Eindhoven are the other teams in Group A.

Newcastle are back in Premier League 2 action on Monday 30 October when they visit Aston Villa.